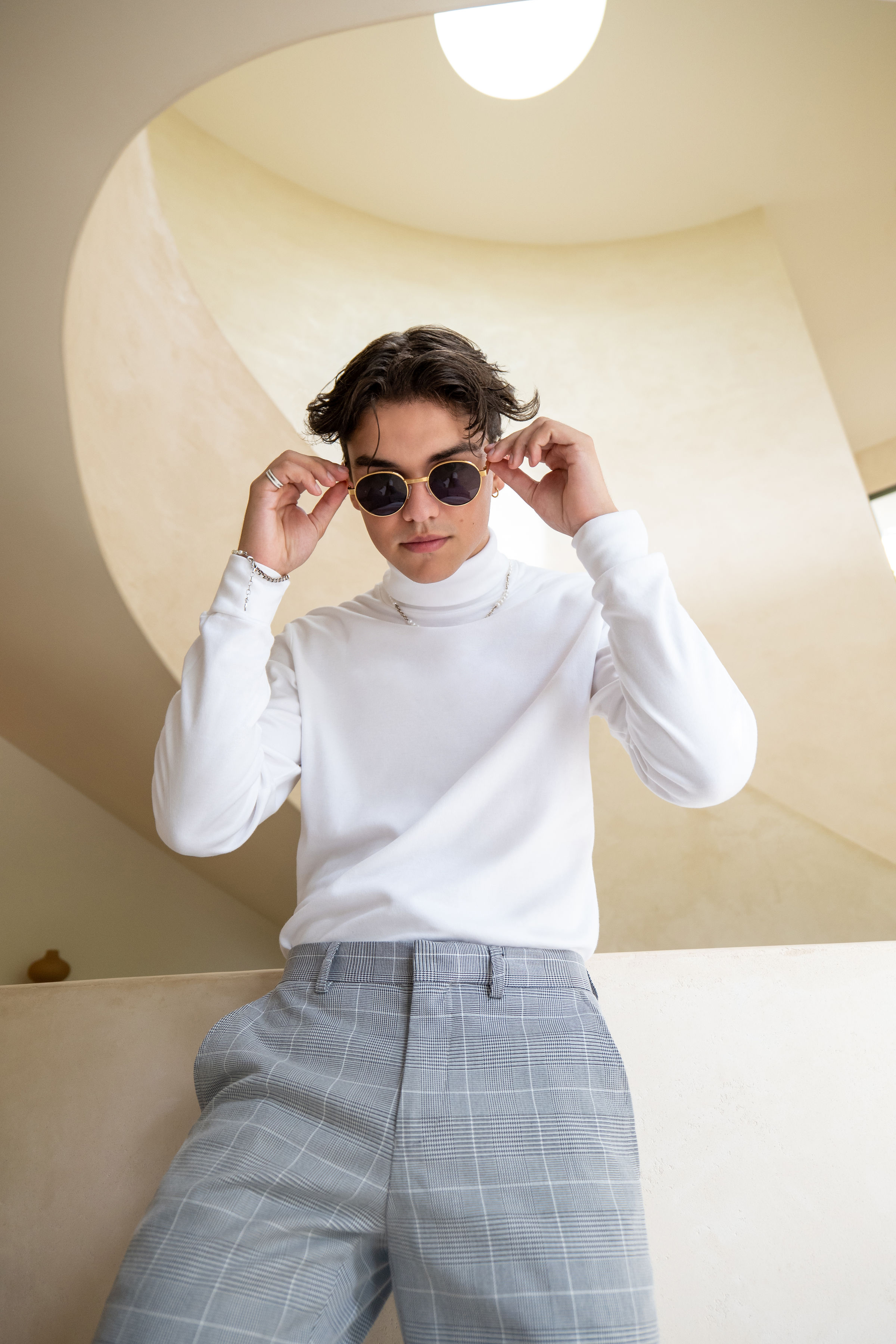 No stranger to the camera, Harvey has grown up in the industry, modelling since age 7 for brands such as Tommy Hilfiger, Disney, Champion, Levi’s and Melbourne Fashion Week to name a few.

Fast forward to now, at just 18 years old, Harvey has amassed a growing multi-channel audience of over 2.3 Million followers (and counting). His influence has been recognised by the social giants themselves, recently becoming an Official Member of the Instagram and YouTube Creator Fund, working with the platform’s to showcase their latest functions and crafting the industry’s next digital trends.

In 2019, Harvey Petito was nominated for a Nickelodeon Kids Choice Award for ‘Best Social Media Personality’, adding to his list of industry accolades of which include being voted ‘One of Australia’s Top 20 Influencers Under 20’ by Girlfriend Magazine.

When he’s not walking the runway in LA and Melbourne Fashion Week, or shooting campaigns with his portfolio of Fashion, Lifestyle and Tech clients, Harvey is setting the tone for the next wave of cool and inspiring his widespread audience to do the same.

With millions of eyes following his every upload, Harvey Petito has made his move to LMB Management. 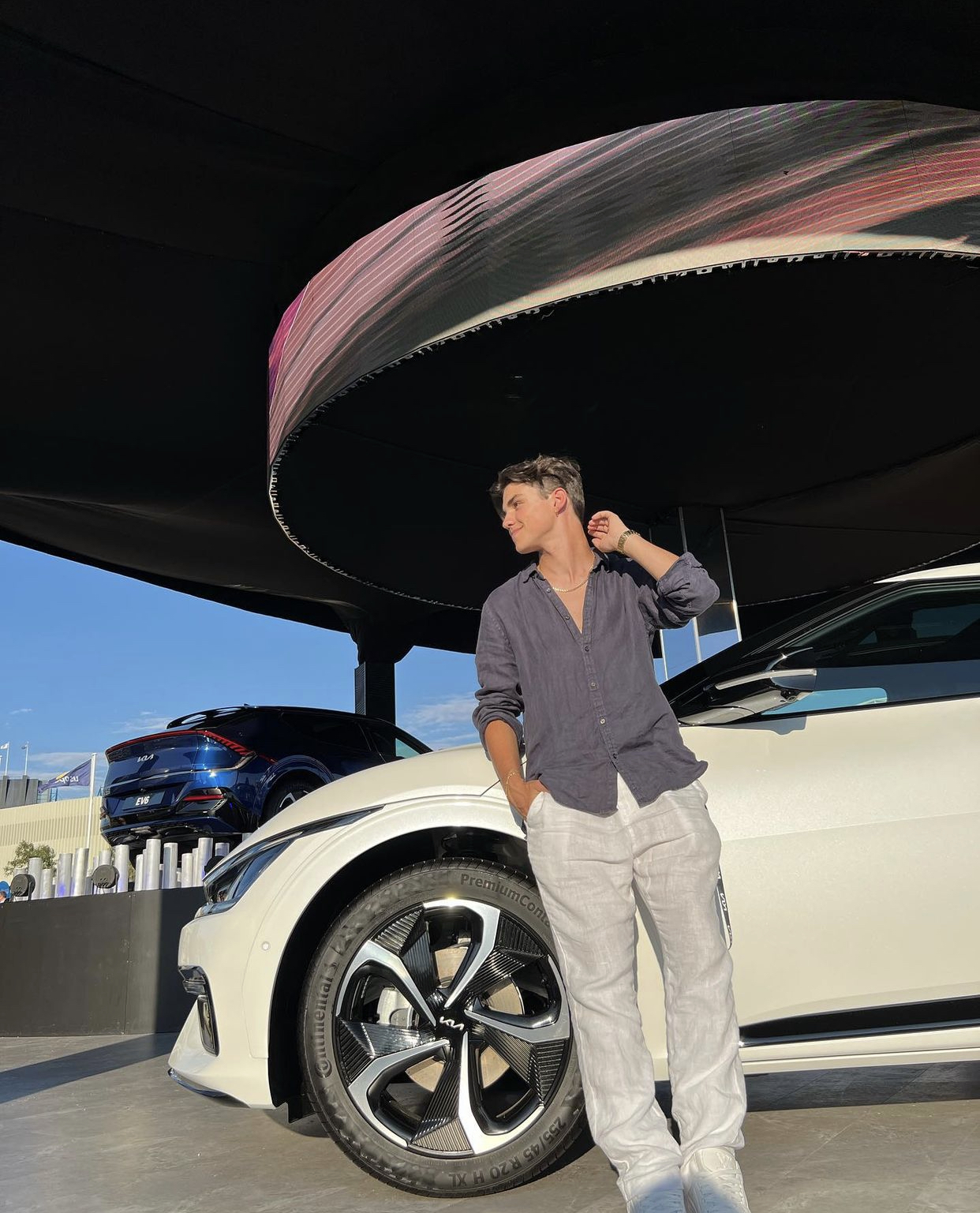 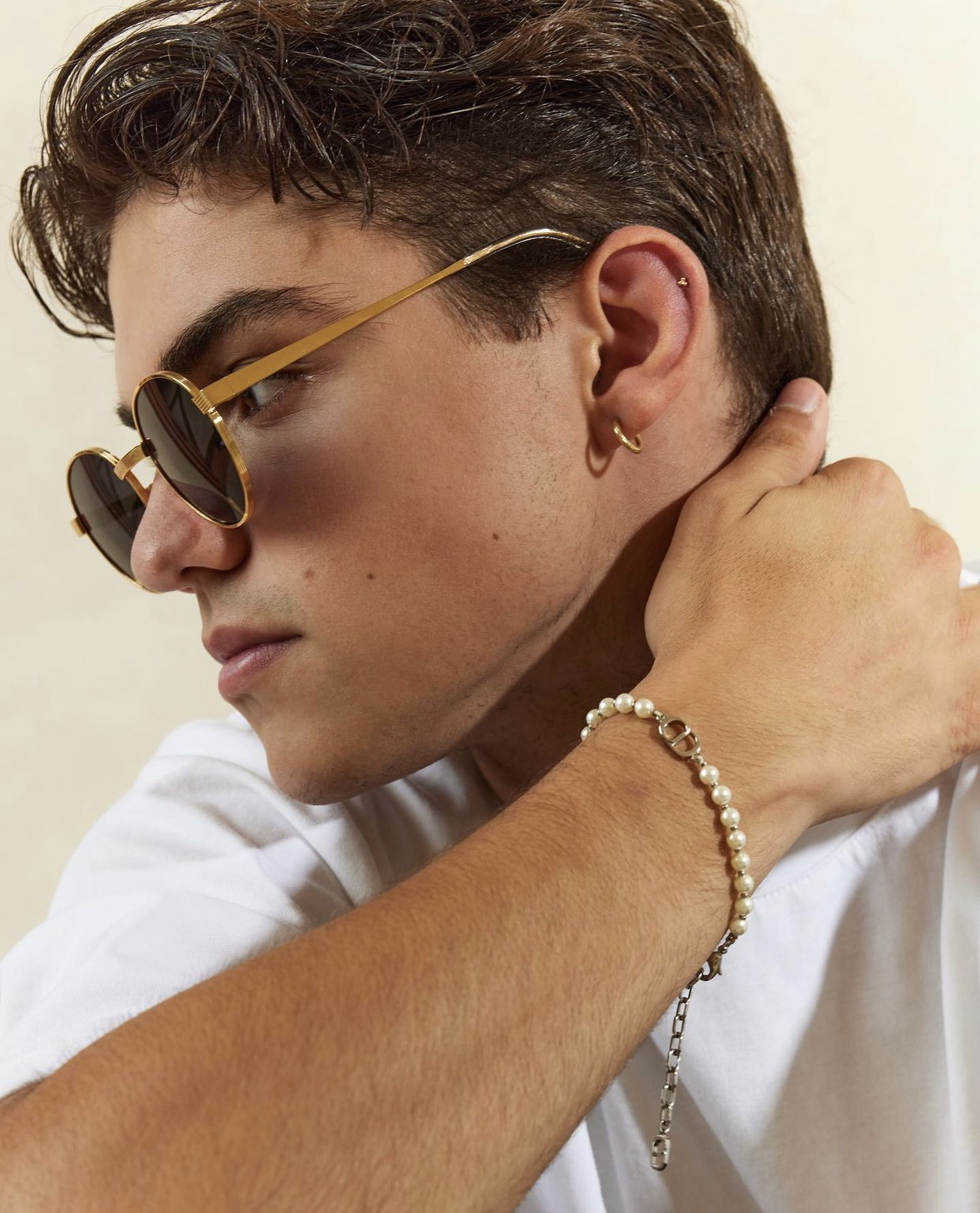 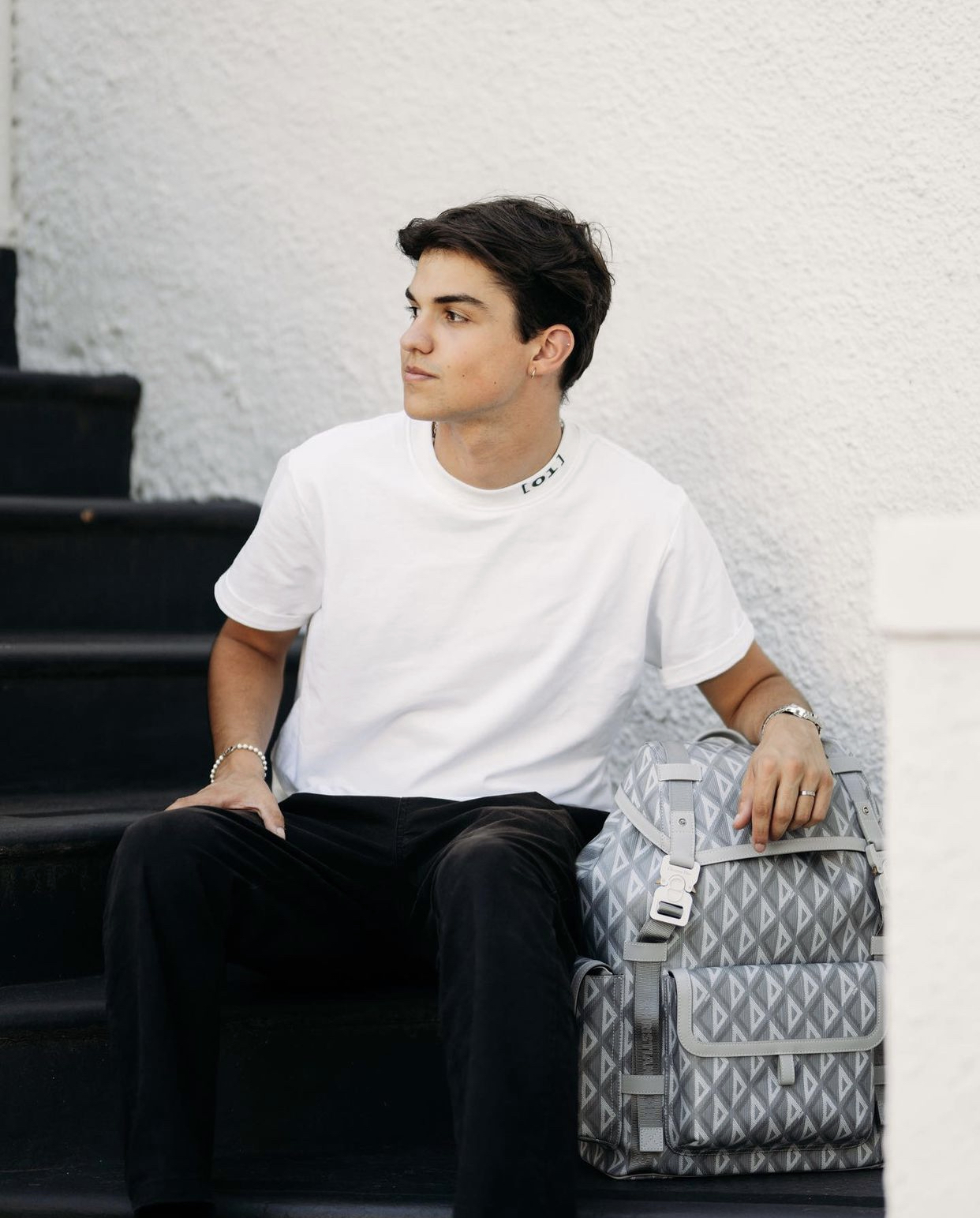 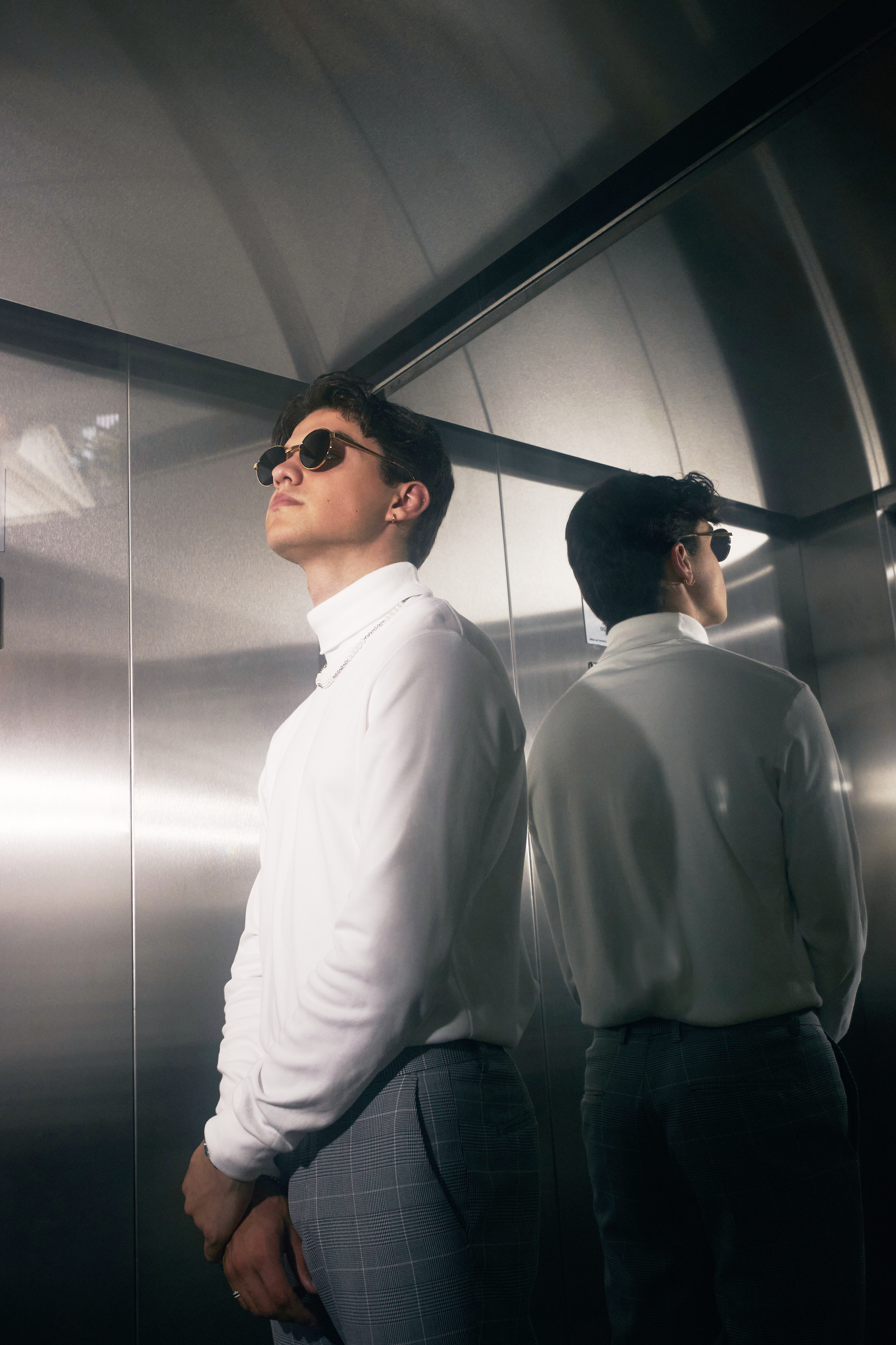 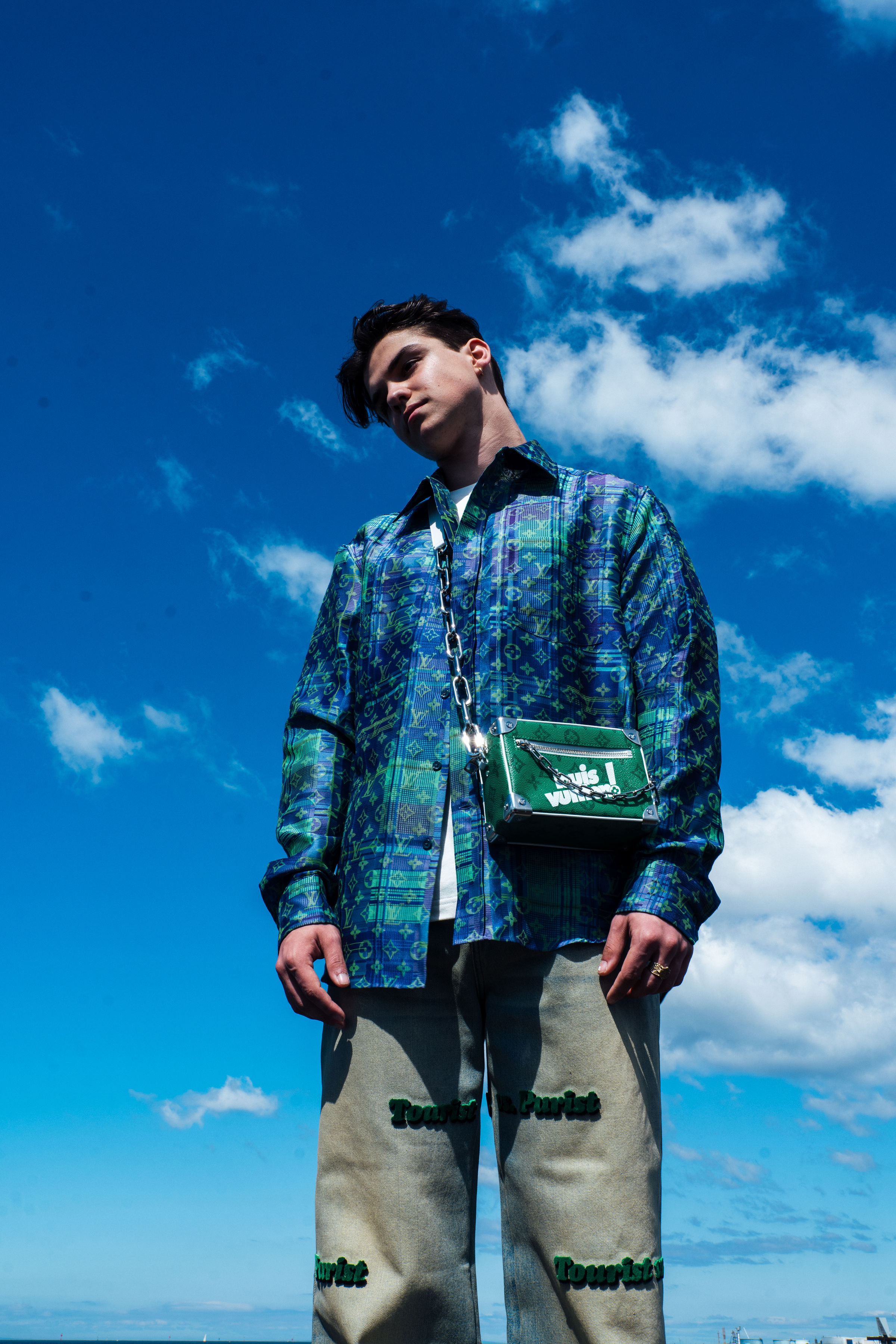 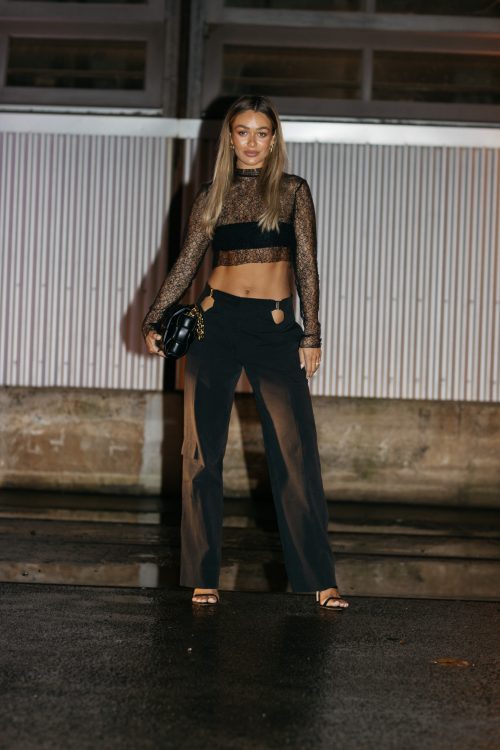 Previous
Back to talent
Ashleigh Larden