Skip to content
PDF Favorites
Lucy Brownless’ personable charm gives girl next door a contemporary cool, leading the kind of life that most can only dream of.

The daughter of renown AFL identity Billy Brownless, Lucy is refreshingly down to earth and determined to make her own way in the world as she pursues her love of fashion, wellbeing and adventure flitting between one far flung destination to the next. It is Lucy’s approachable good looks, dynamic lifestyle and the kind of cool that can’t be bought that keeps her followers captivated. A self-confessed fashion girl, Lucy’s flirty, feminine style has captivated legions of young females who look to Lucy for her effortless aesthetic with its capacity to be both aspirational and accessible. A budding actress to boot, you might recognise the smiling blonde from her work on classic Australian television with appearances on series such as Neighbours, The Wrong Girl, Underbelly and Postcards.

Already a seasoned traveller at just 23, Lucy’s makes the most of every moment all the while bringing news feeds to life with daydream quality snaps from Paris to Portugal and every sun dappled city in between but it is the magic New York where the glamorous go-getter feels most at home.It is Lucy’s curiosity and drive that has seen her work behind the scenes of some the world’s most iconic events such as Monaco’s famed Grand Prix and the US Super Bowl.This hustler’s spirit has prompted the enterprising IT girl to start planning entrepreneurial ventures of her own, with ambitions to start a business that creates positive social impact.

Young, beautiful, grounded and ambitious – Lucy Brownless has the world at her feet and she’s off to a flying start. 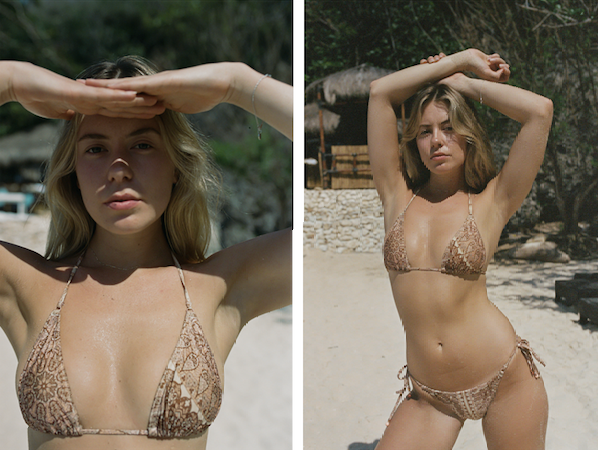 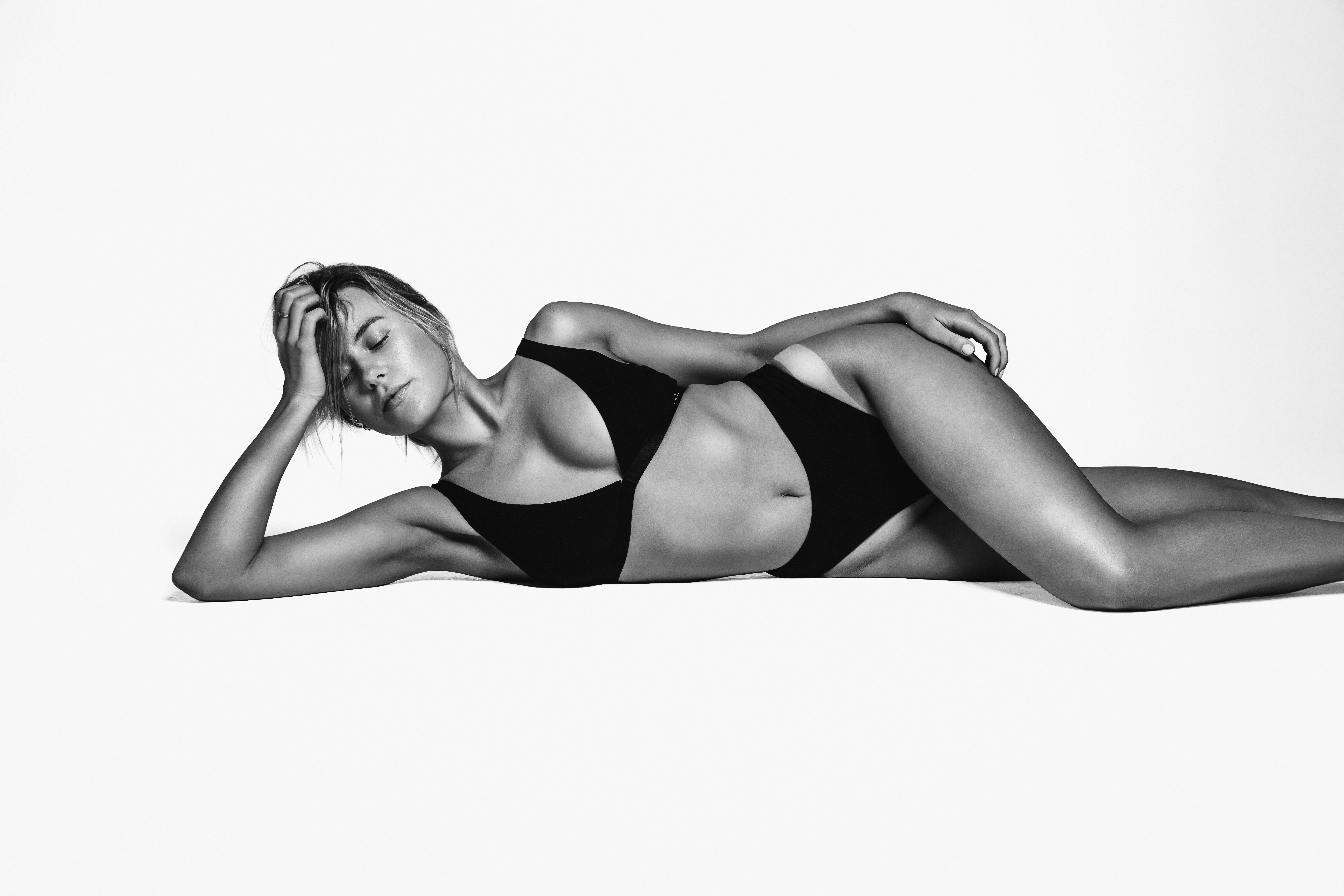 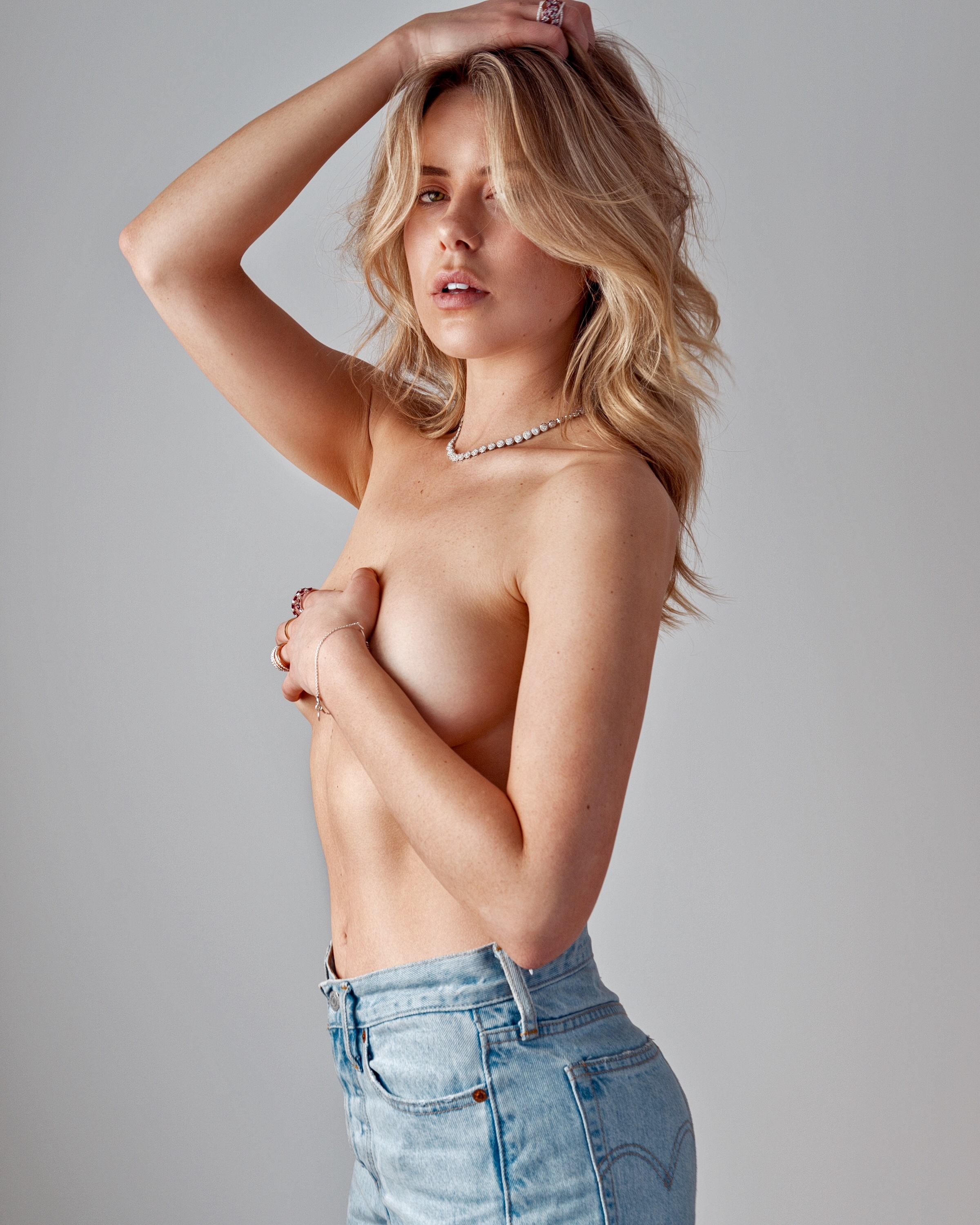 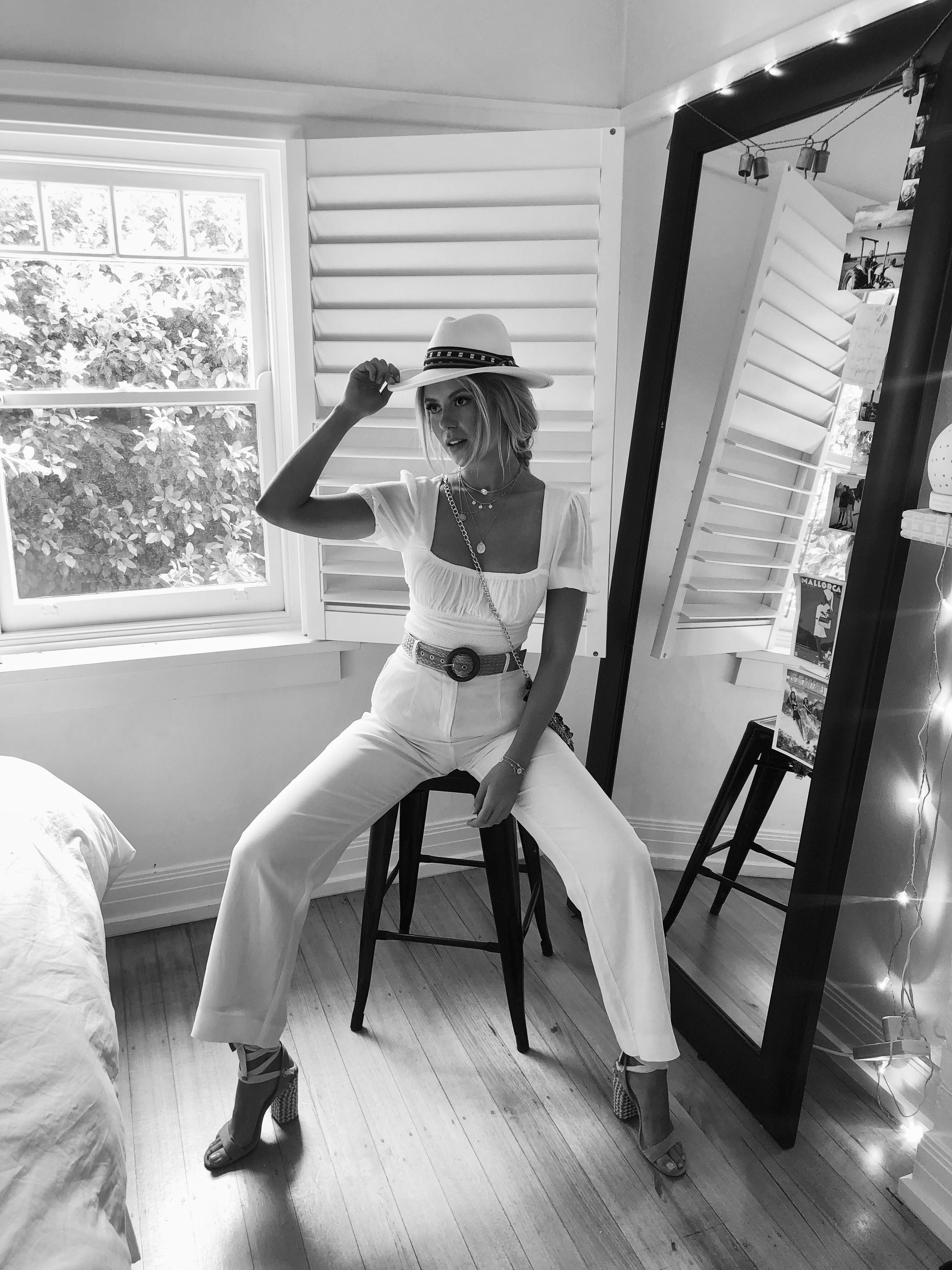 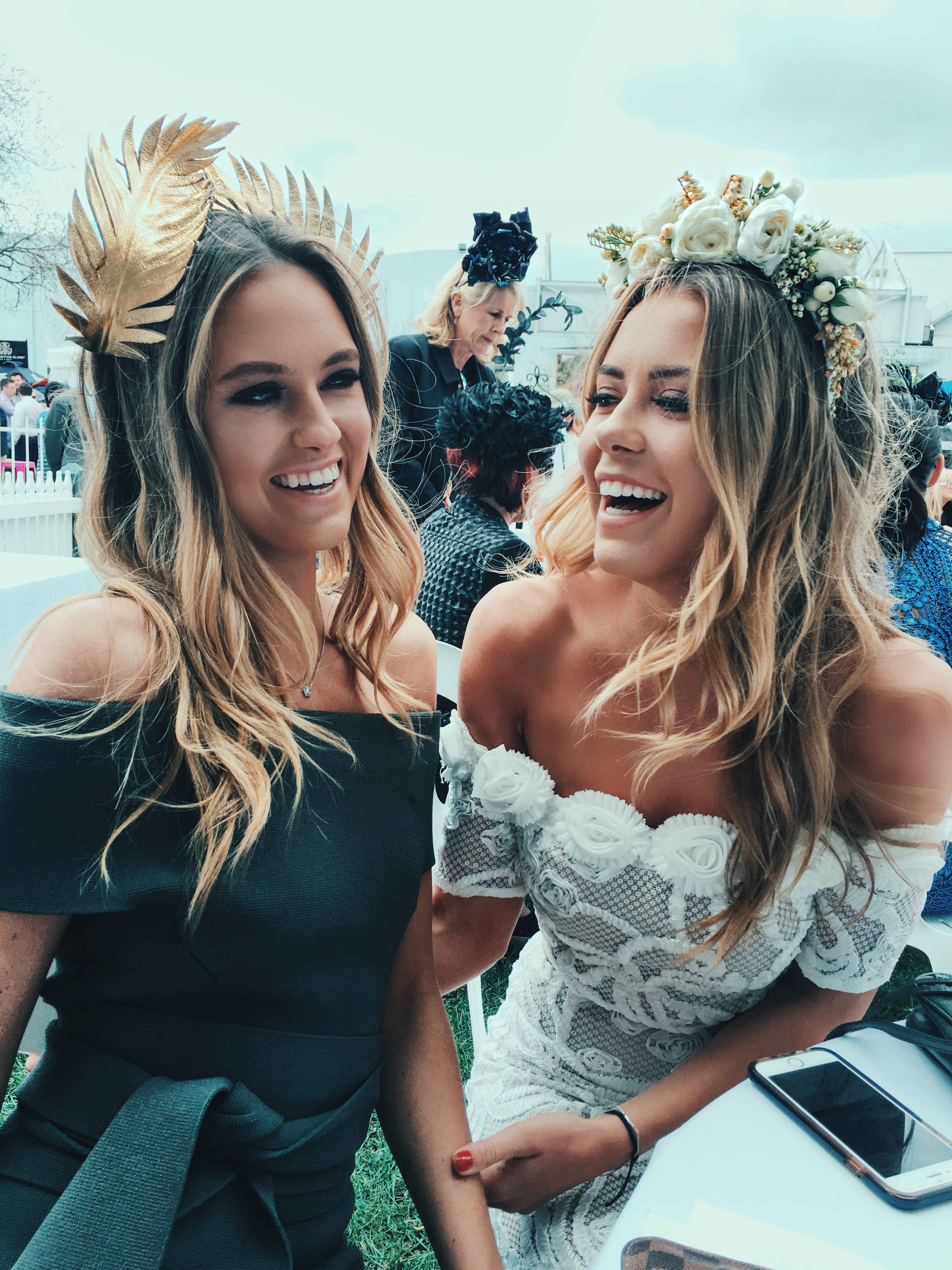 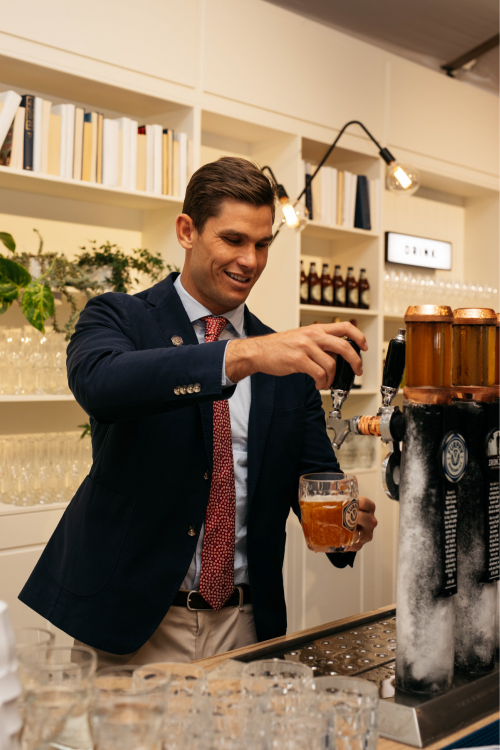 Previous
Back to talent
Nick Russian 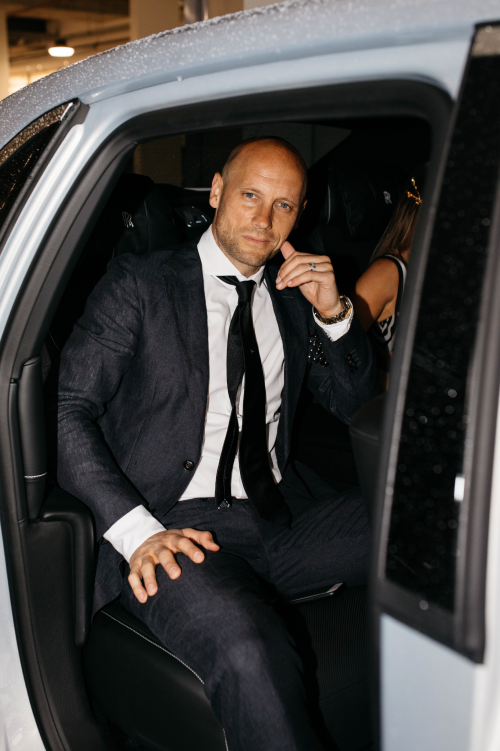