Skip to content
PDF Favorites
When Nick Russian has some skin in the game, one thing’s for sure, you are going to have a good time. 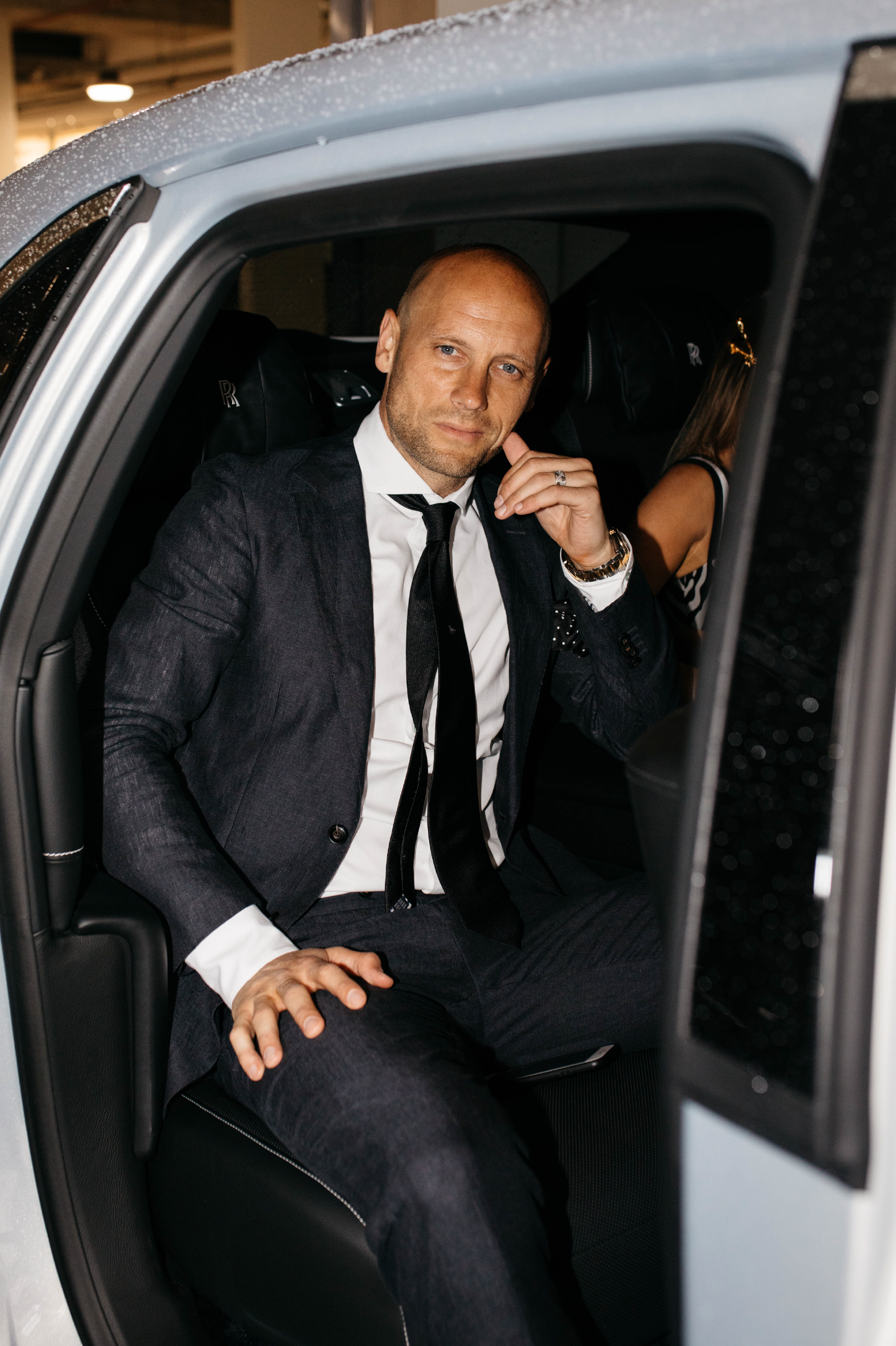 The hospitality veteran has become synonymous with a night to be remembered and some of Melbourne’s most covetable venues and events. After a decade of running after dark mecca, Eve, Russian has shifted his focus to his premium lifestyle and event brand, Together events and a series of successful recruitment initiatives. His latest venture, Bar Bambi, is set to open later this year and has been rumoured to be the next IT destination in Melbourne.

Down to earth, charismatic and driven, his zest for business and entertainment come second to his beloved family. Doting husband to tastemaker, Rozalia and father to Willow and Kingston, it is family that matters most to Nick. Don’t be fooled by the entrepreneur’s model looks and knack for cool, for while he makes it look easy, Nick works like a Trojan.

It is Nick’s conscientious perfectionism that has put the self-made man where he is today. With a style as sharp as his business acumen and a background in elite football and boxing, Nick’s skillset is as dynamic as the patrons of his parties. It is this work hard, play well mentality and passion for bringing people together that underpins both Nick’s personal life and empire. This medley of aspirational lifestyle, personable charm and family values makes Nick the ultimate modern man. 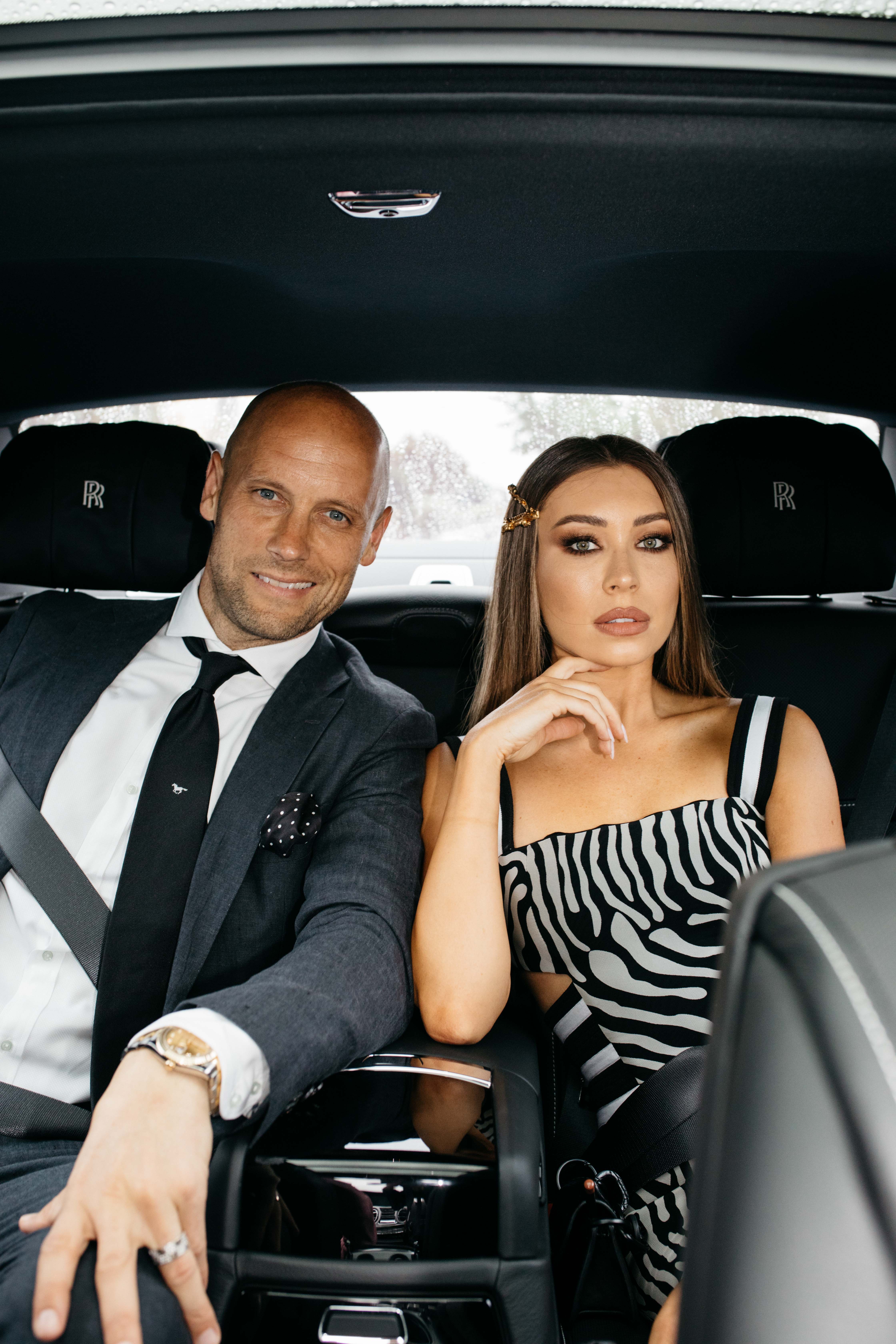 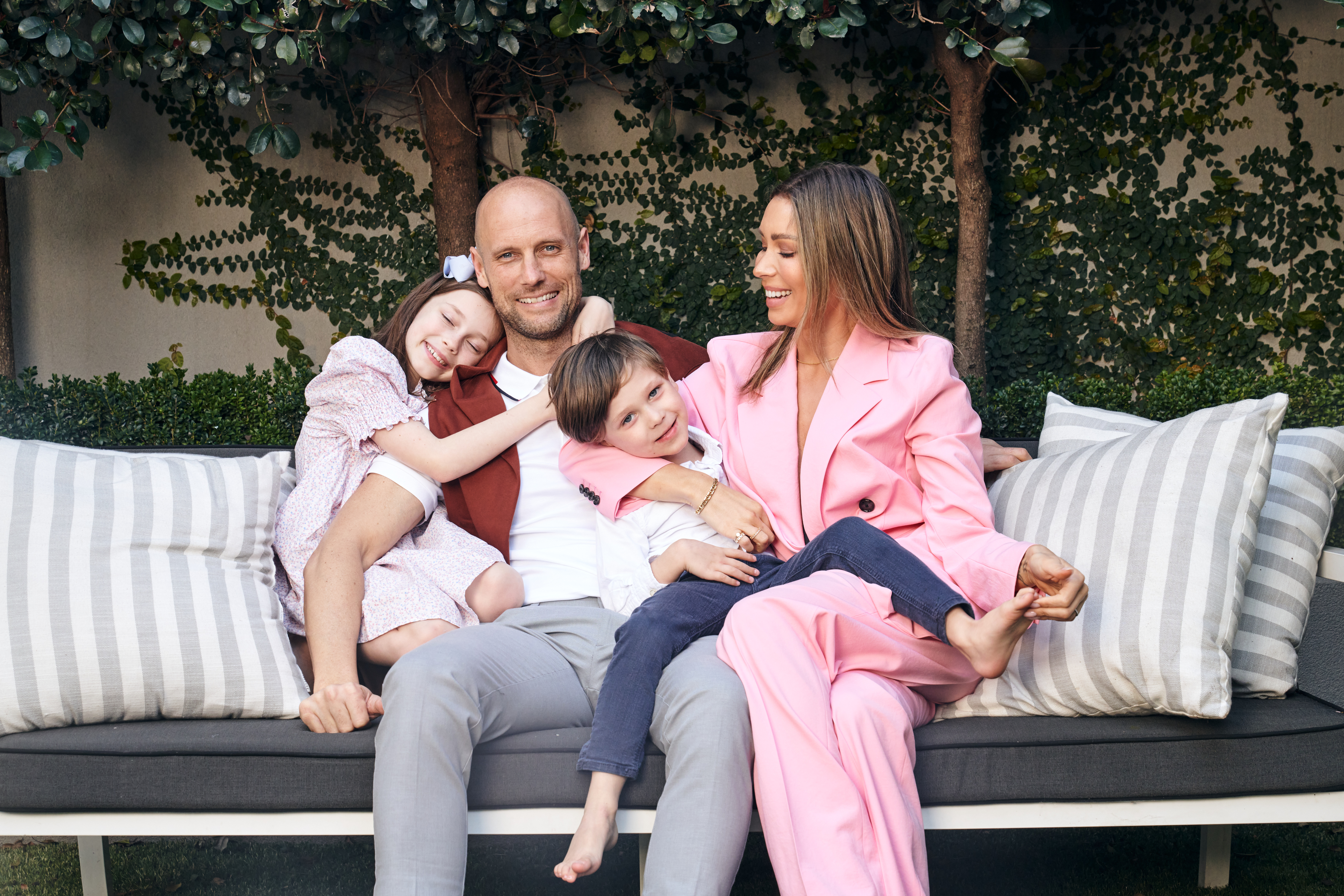 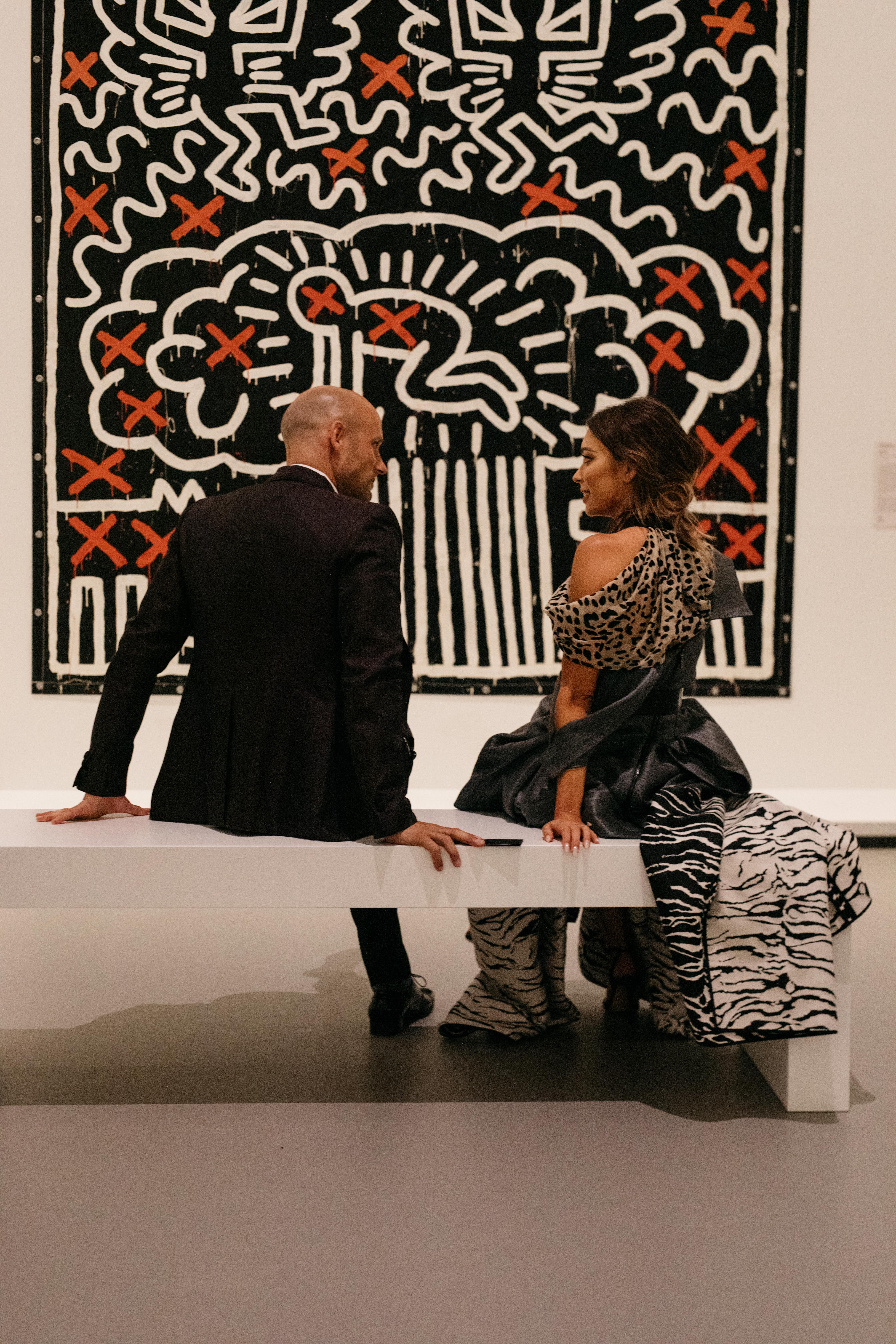 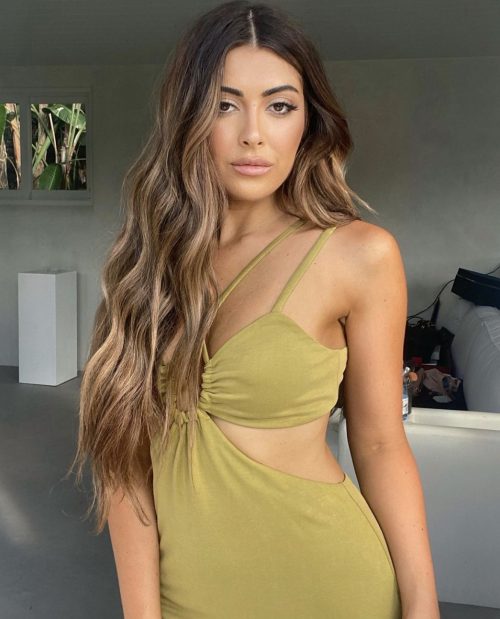 Previous
Back to talent