ANTON – The Ultimate Jewellery & Swiss Watch Destination, renowned for obtaining diamonds of magnificent size and jewellery of extraordinary quality from around the world.

Many of the remarkable ANTON collections echo their family tradition – creating pieces for their clients with the finest craftsmanship, using only exceptional gemstones and selecting the most luxurious timepieces. 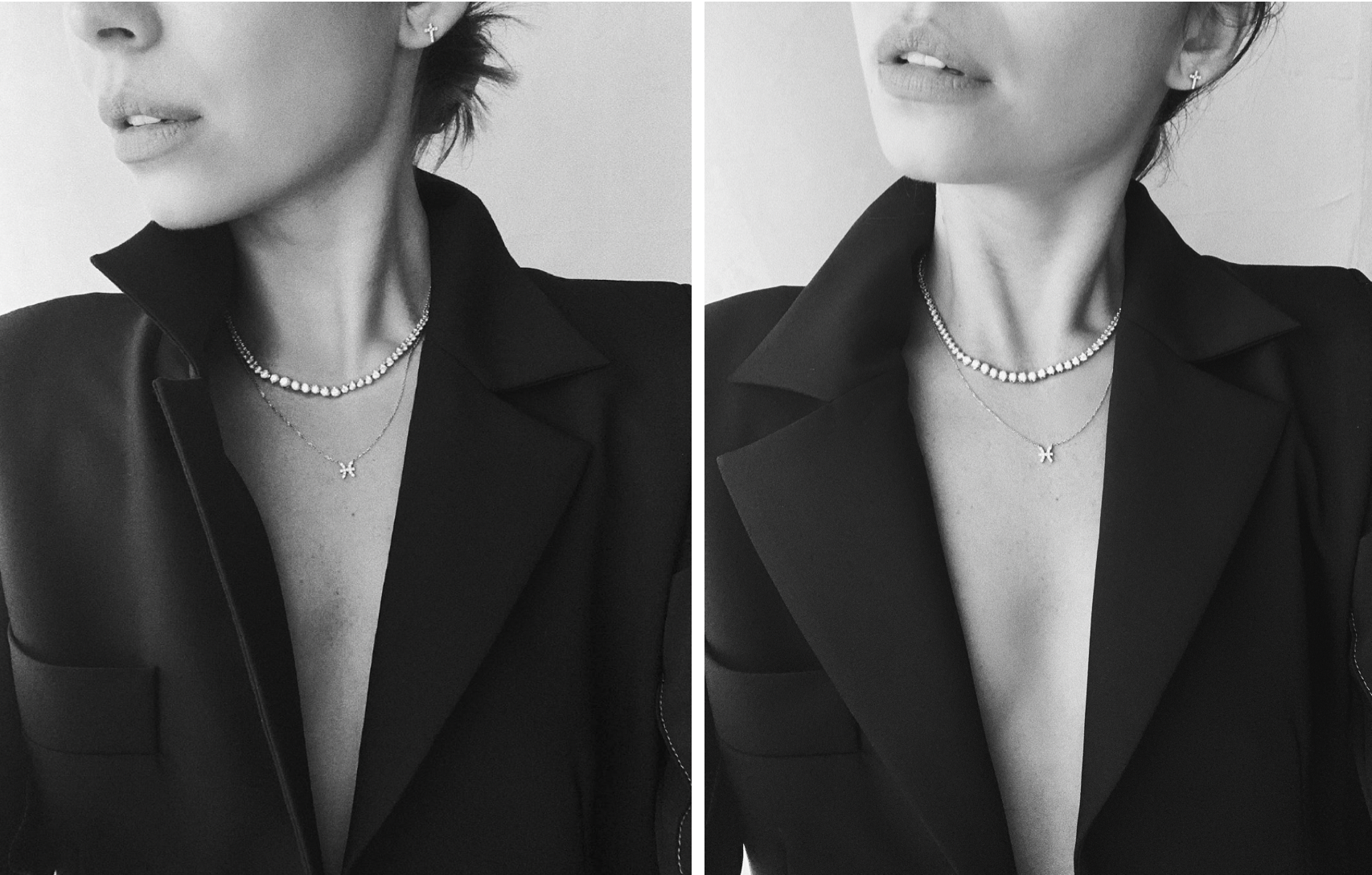 With a focus on precious moments, not just precious stones, Anton Mother’s Day campaign captured the one-of-a-kind interplay between mother and daughter. Both bubbles and diamonds shimmer against the rustic backdrop.

From concept to completion, LMB fuelled the creative force behind yet another successful campaign for Anton. 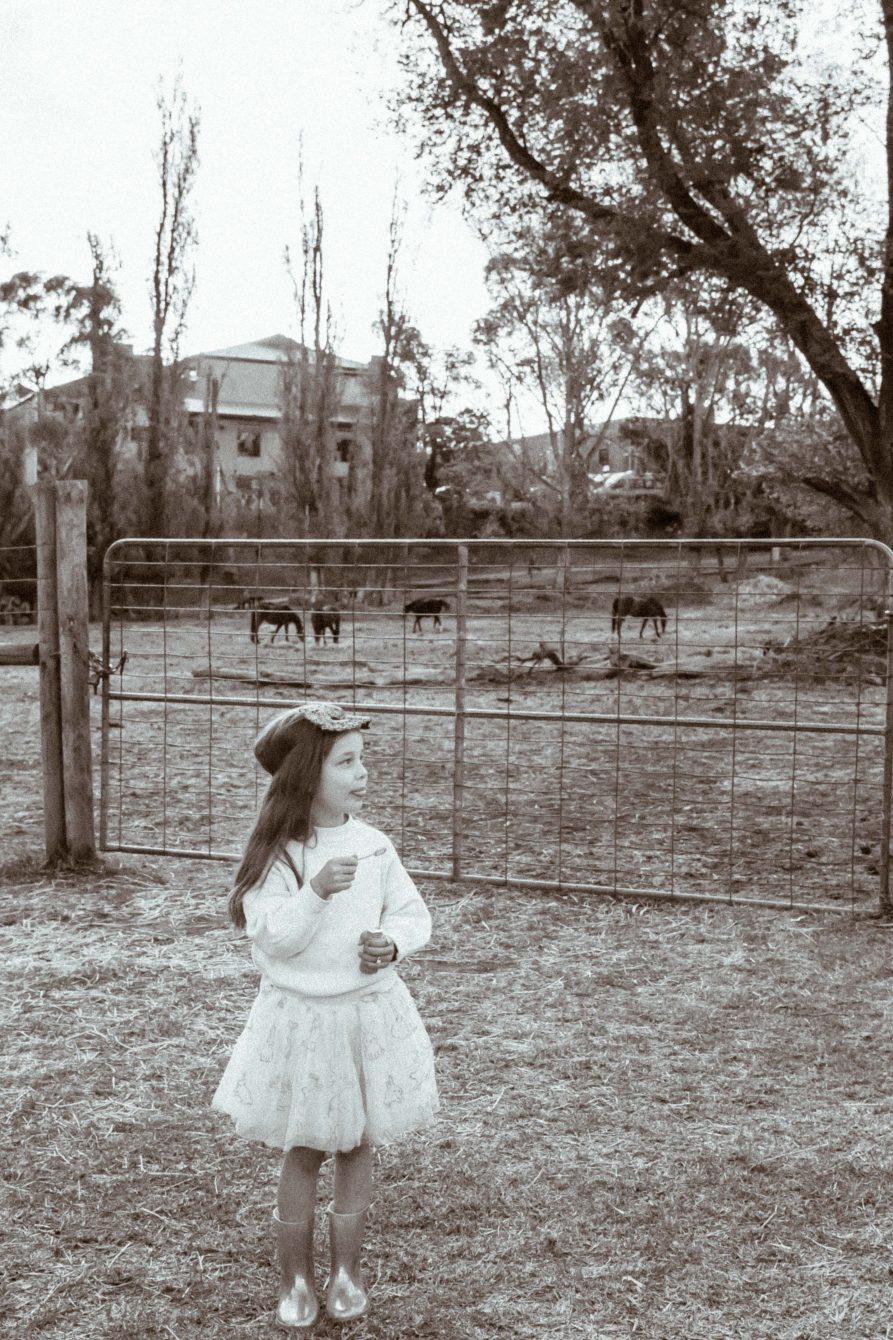 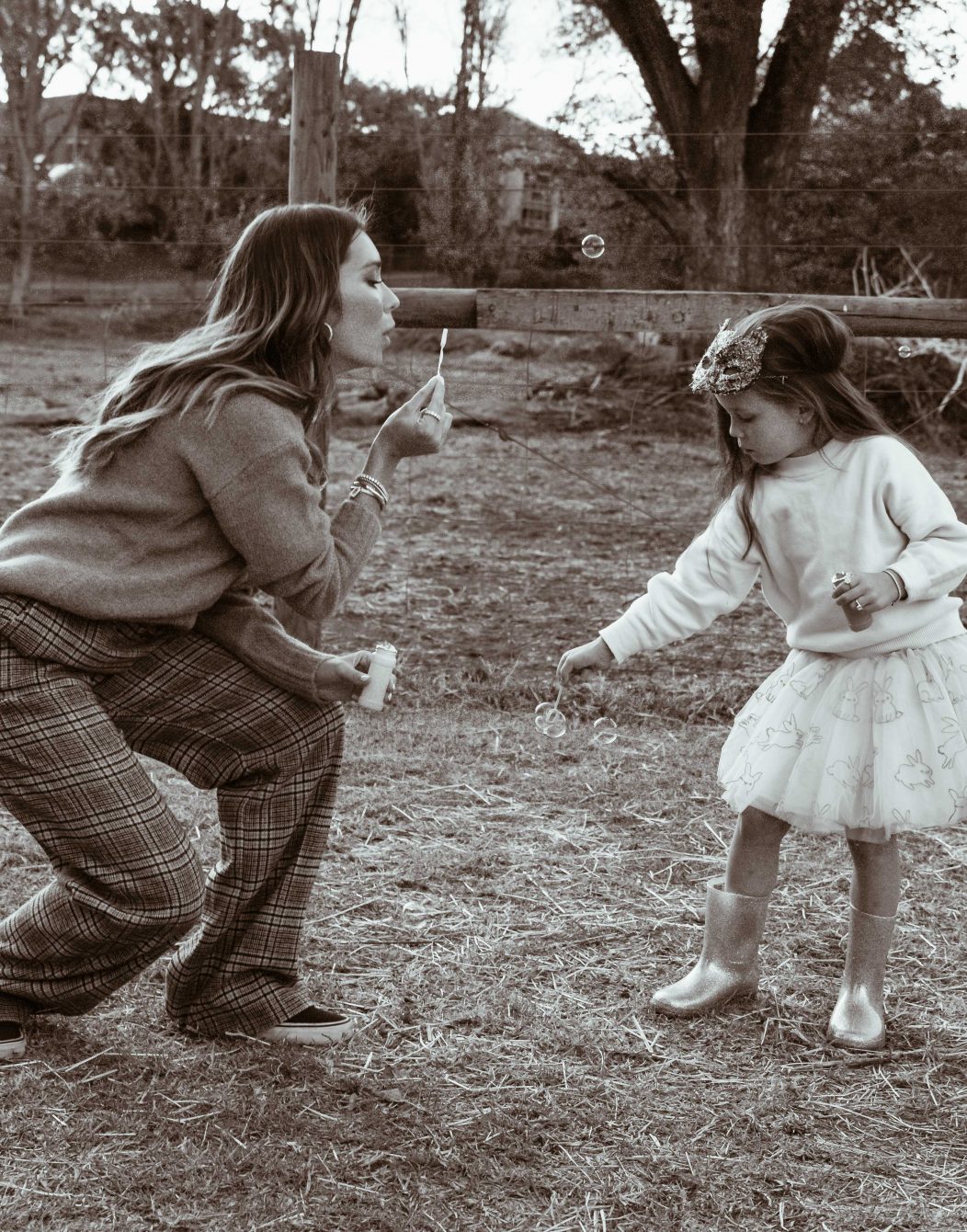 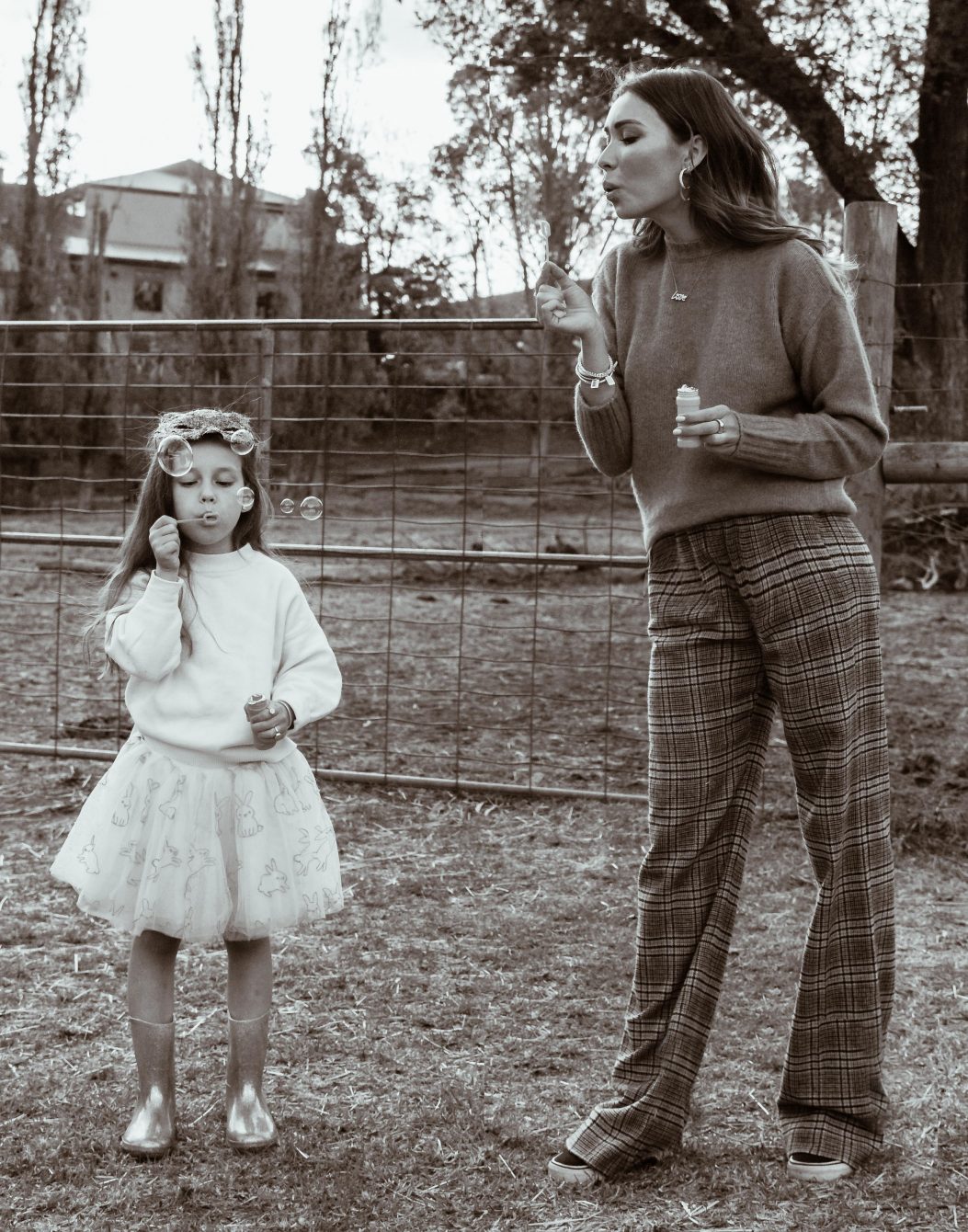 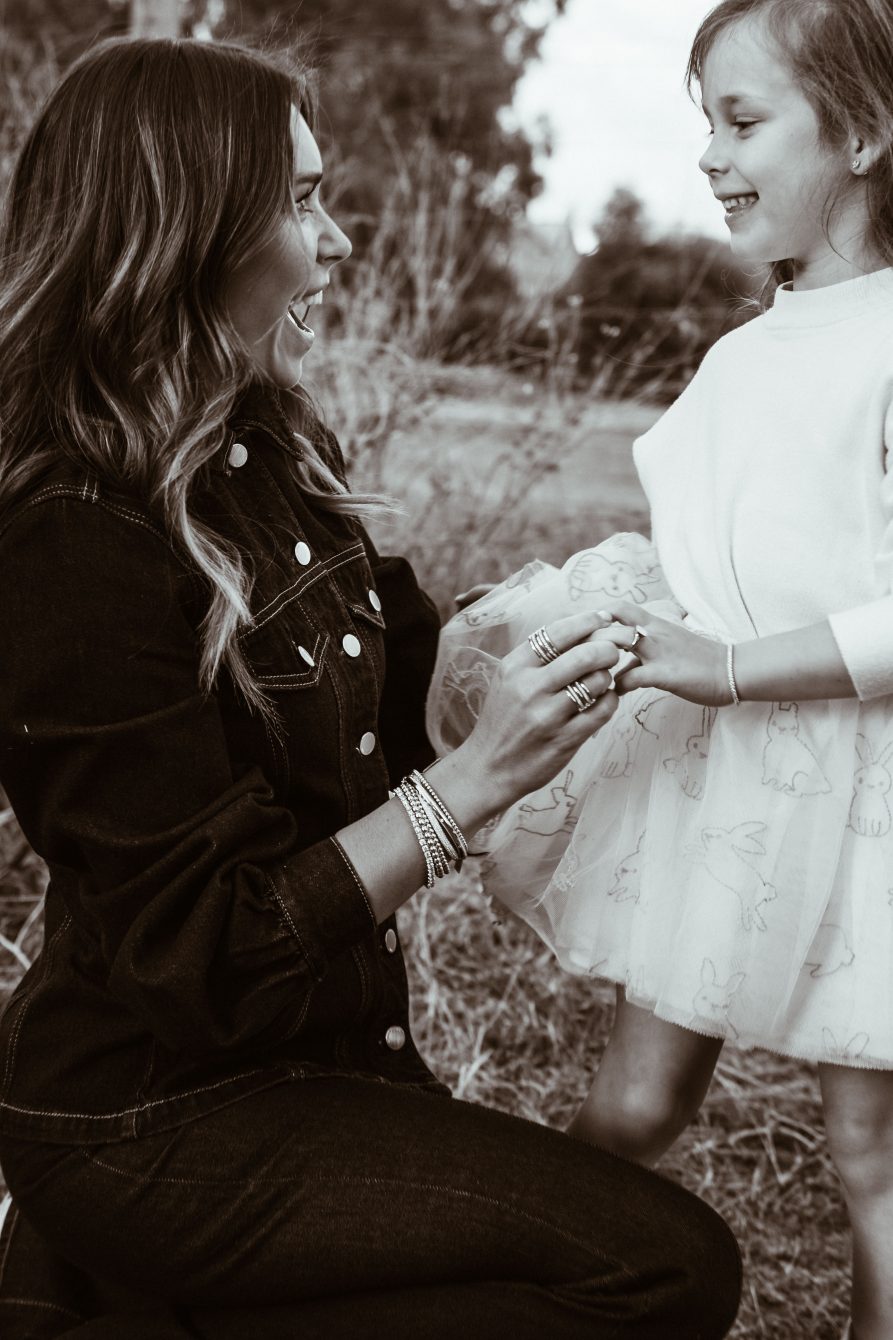 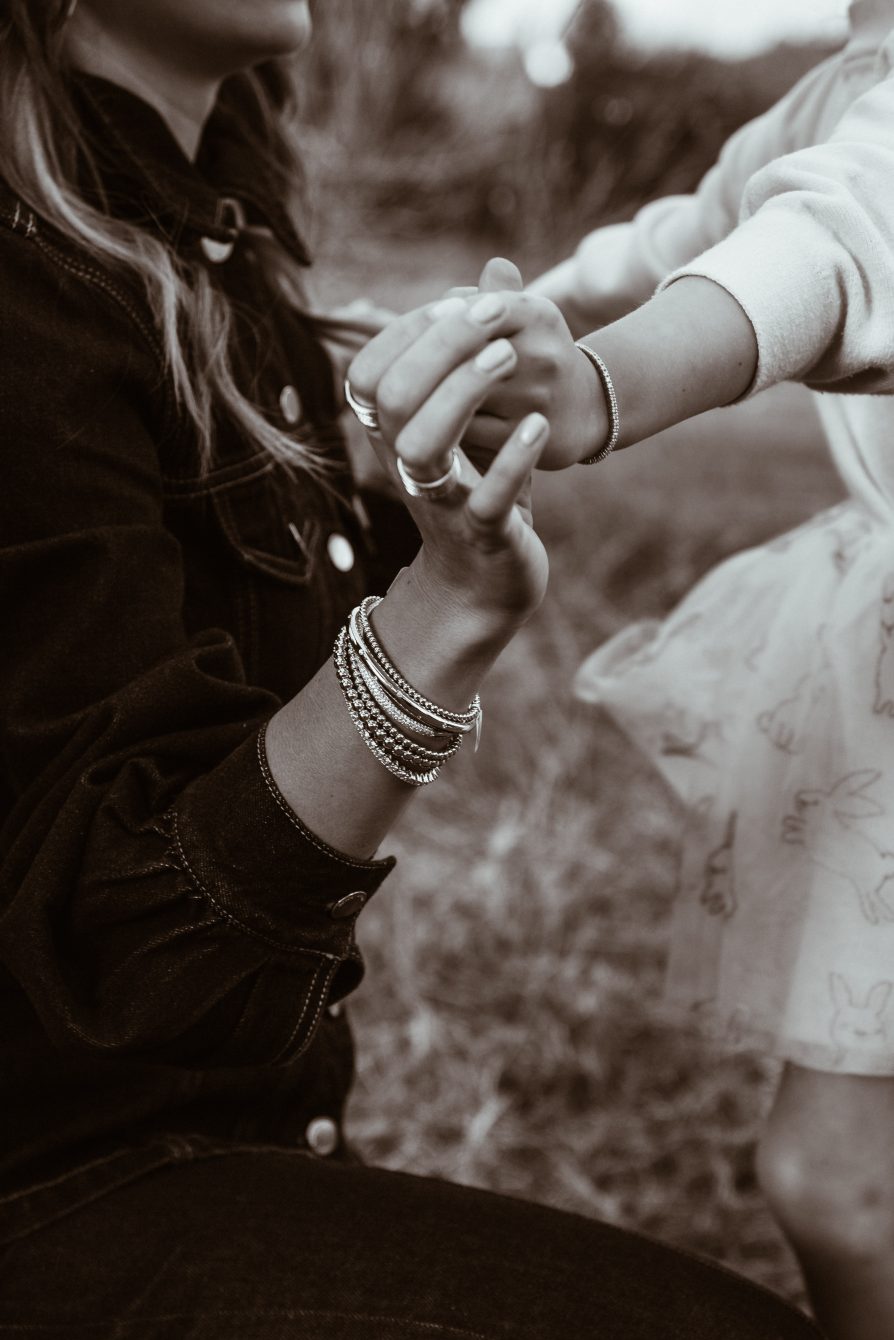 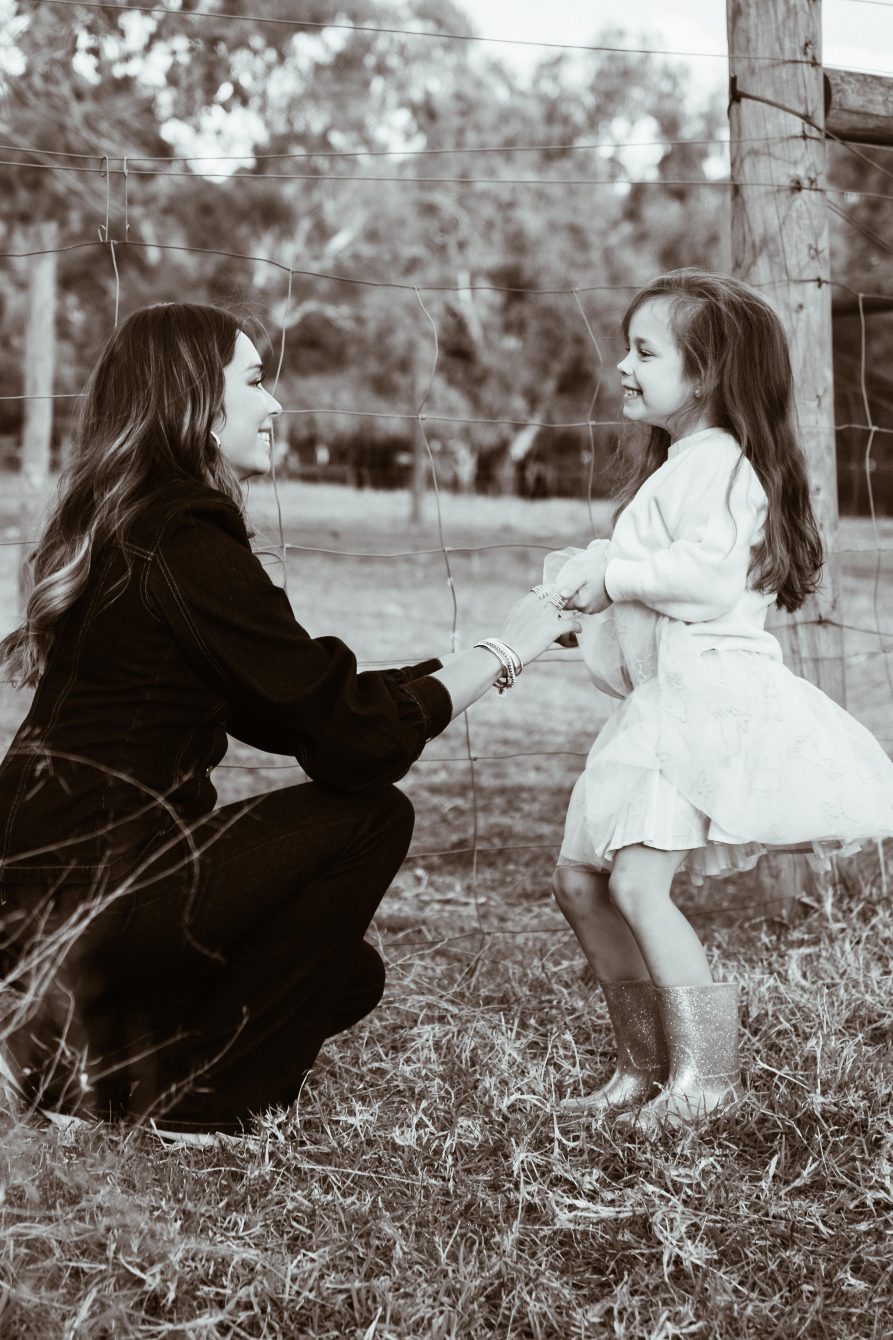 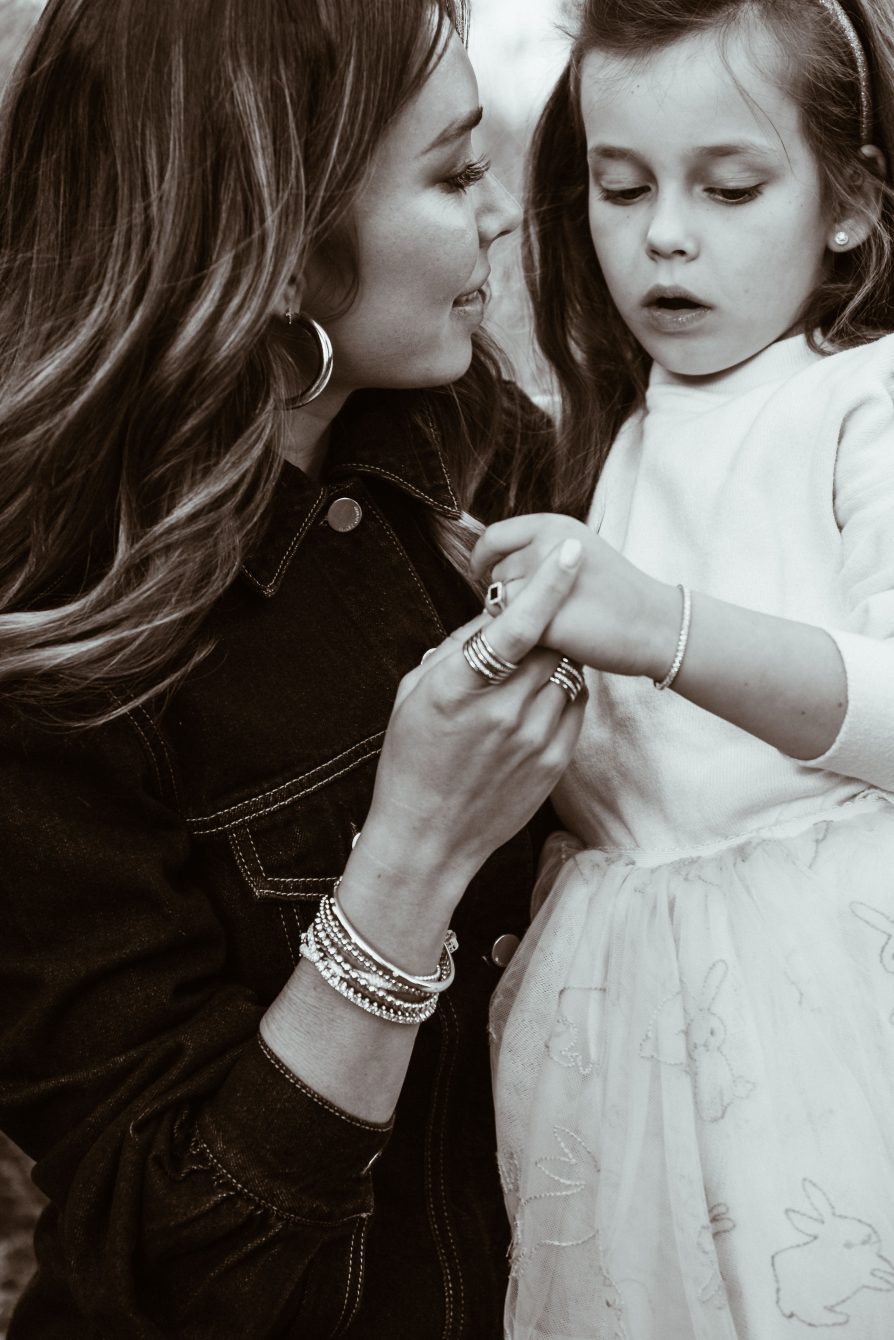 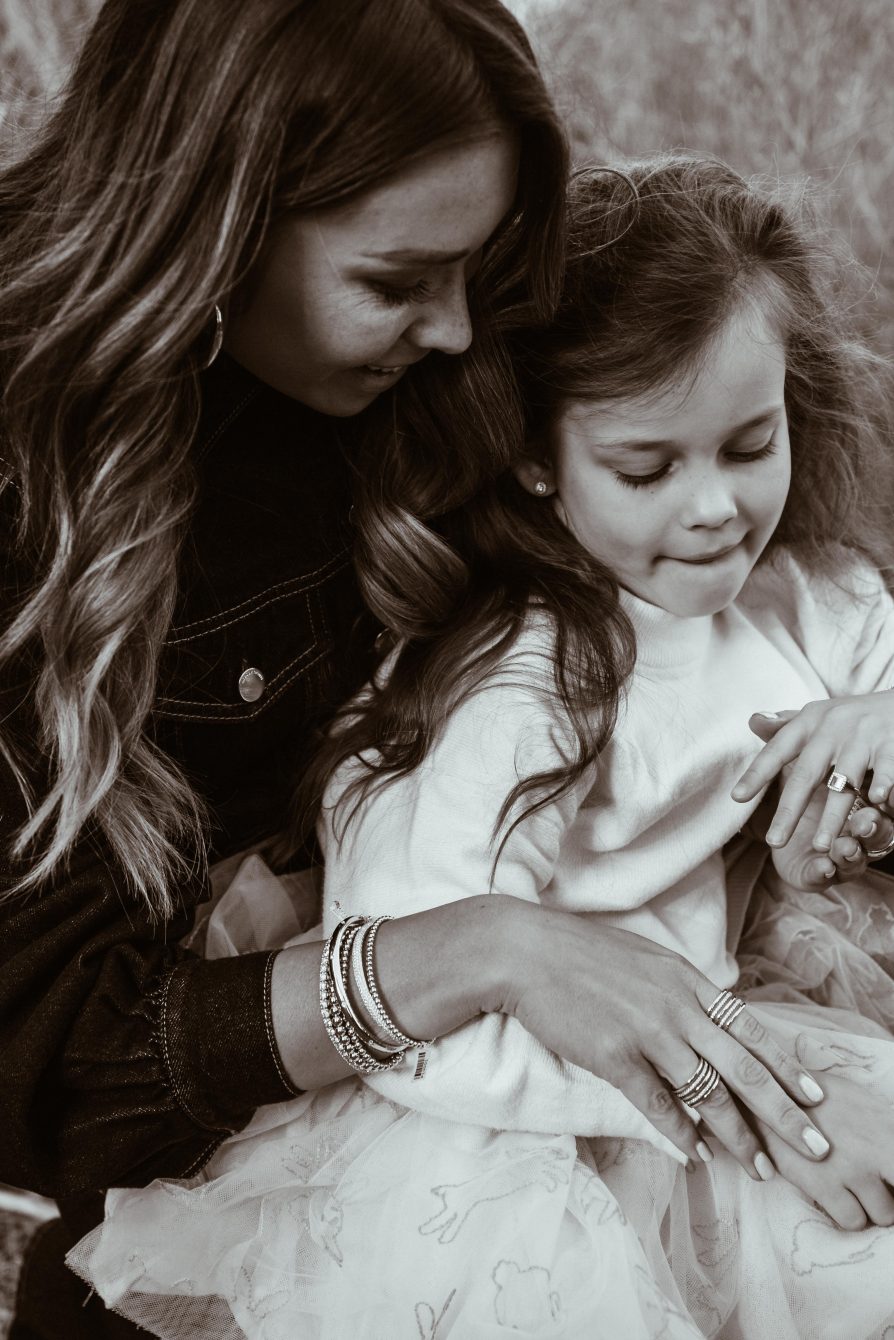 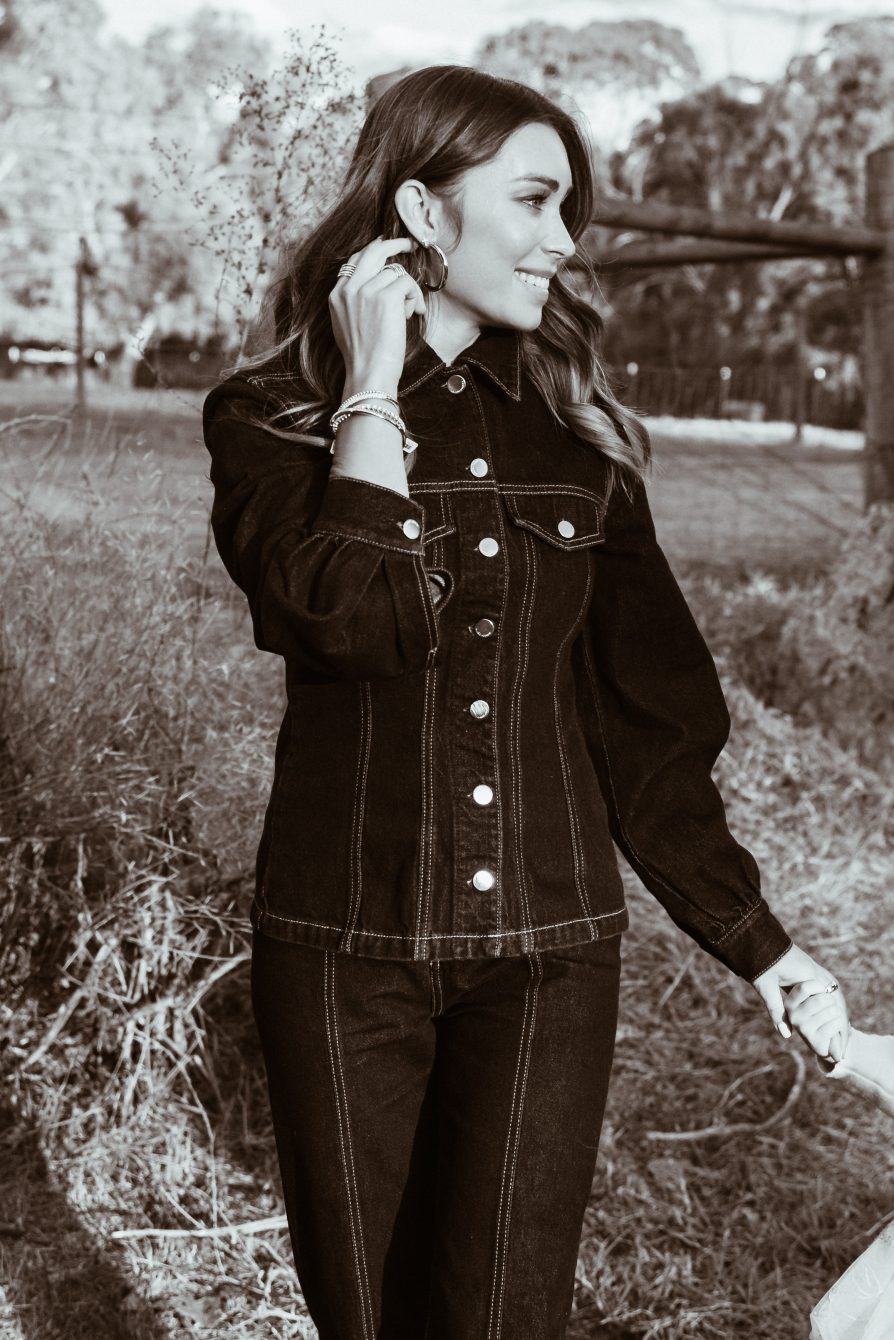 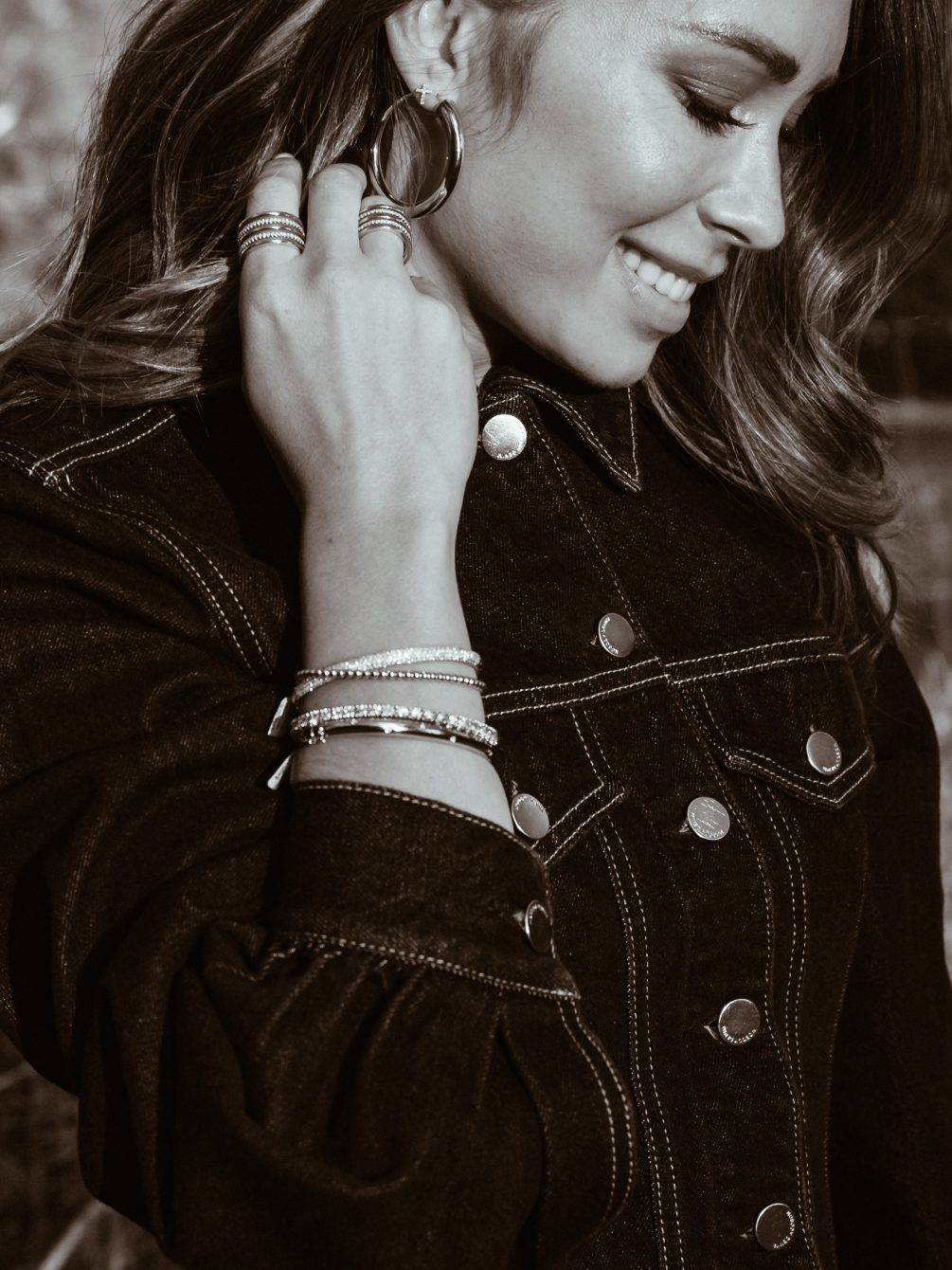 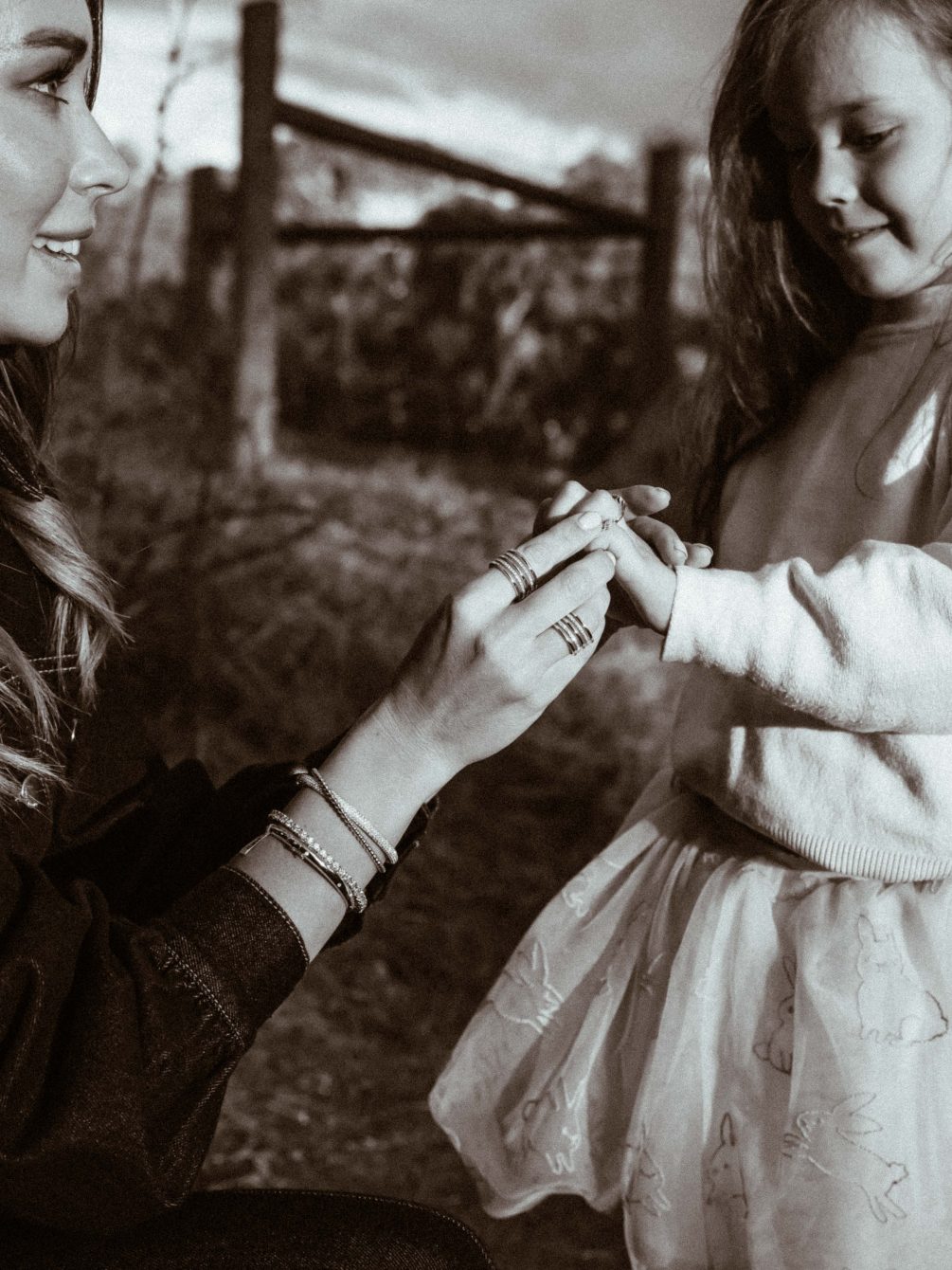 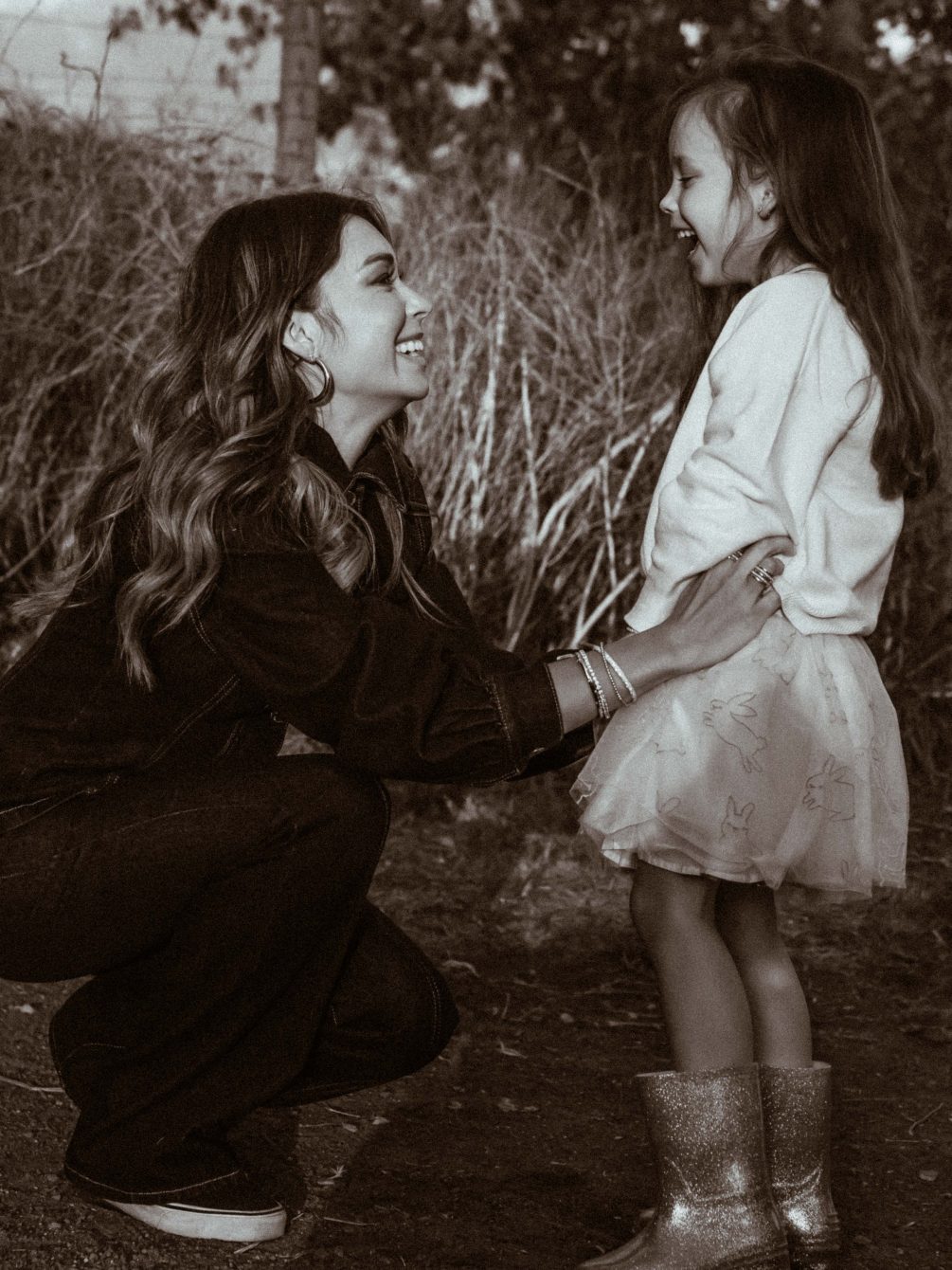 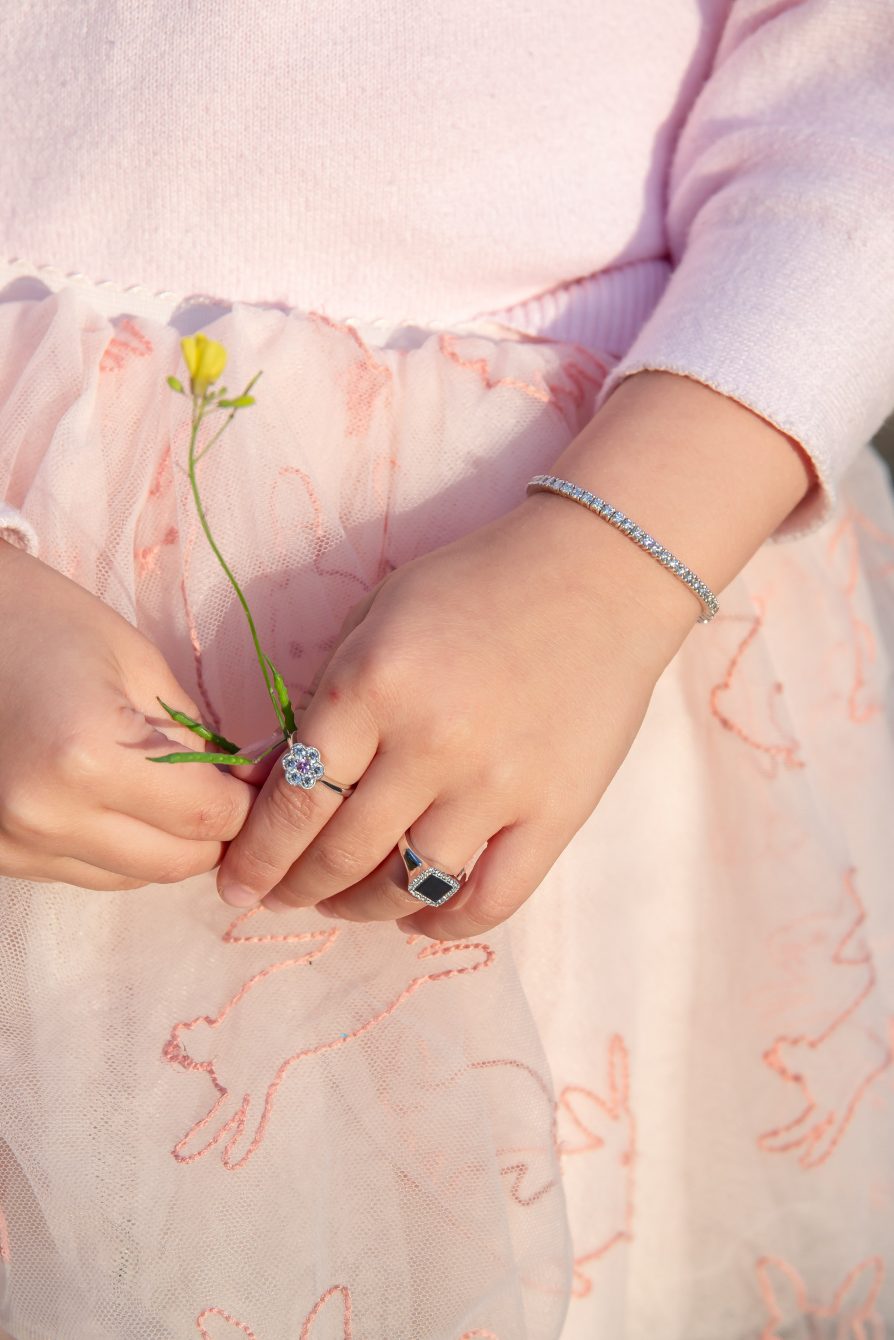 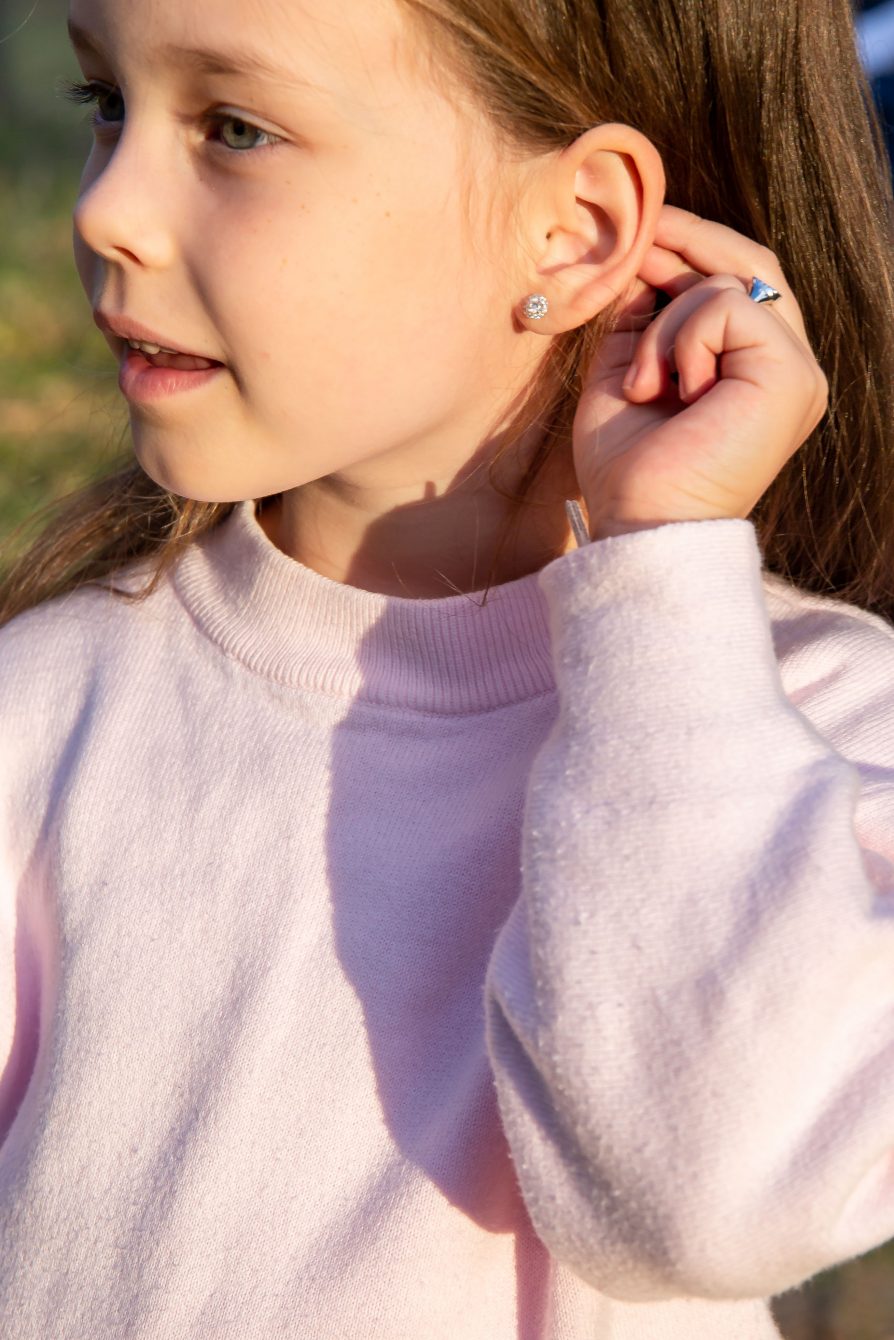 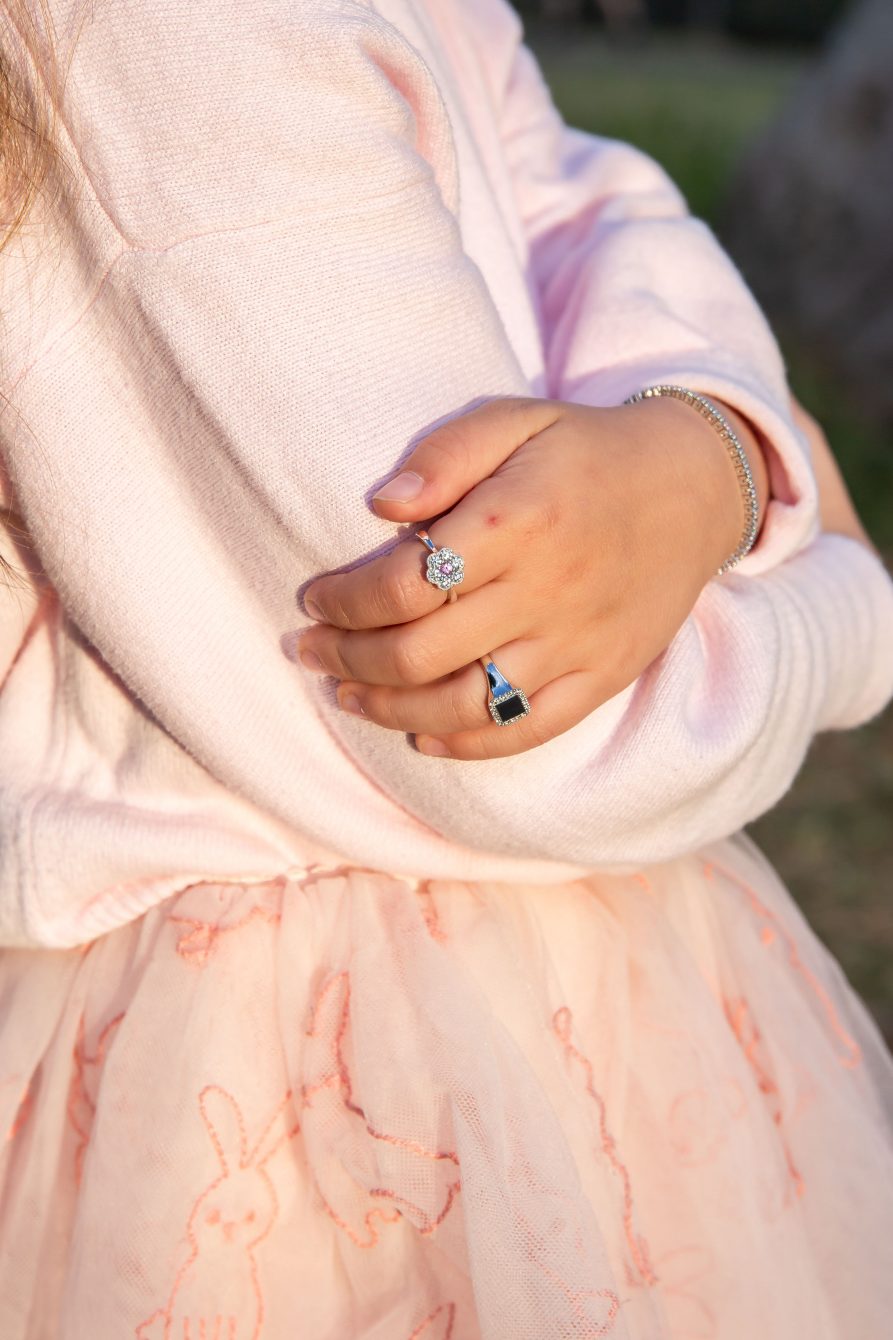 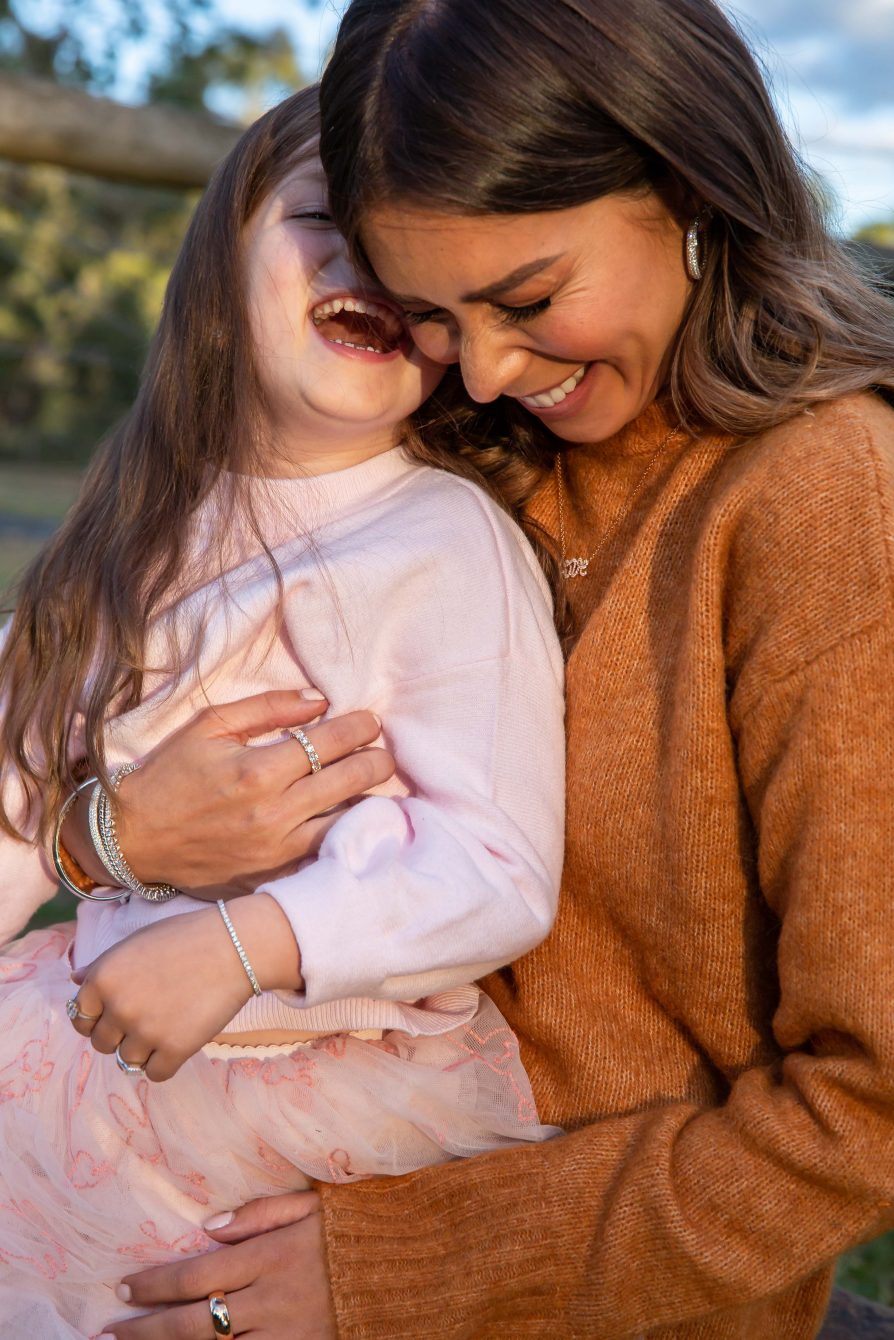 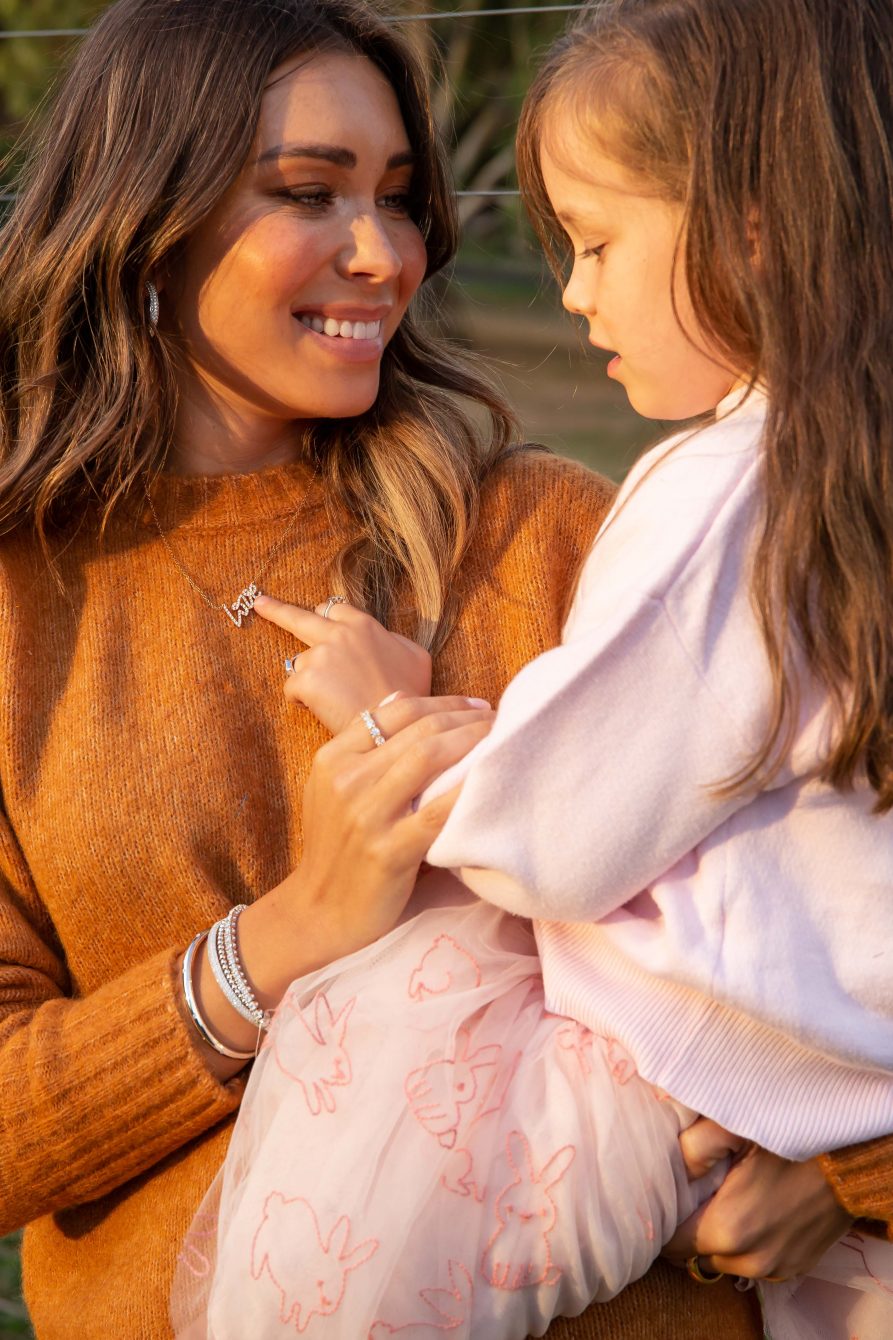 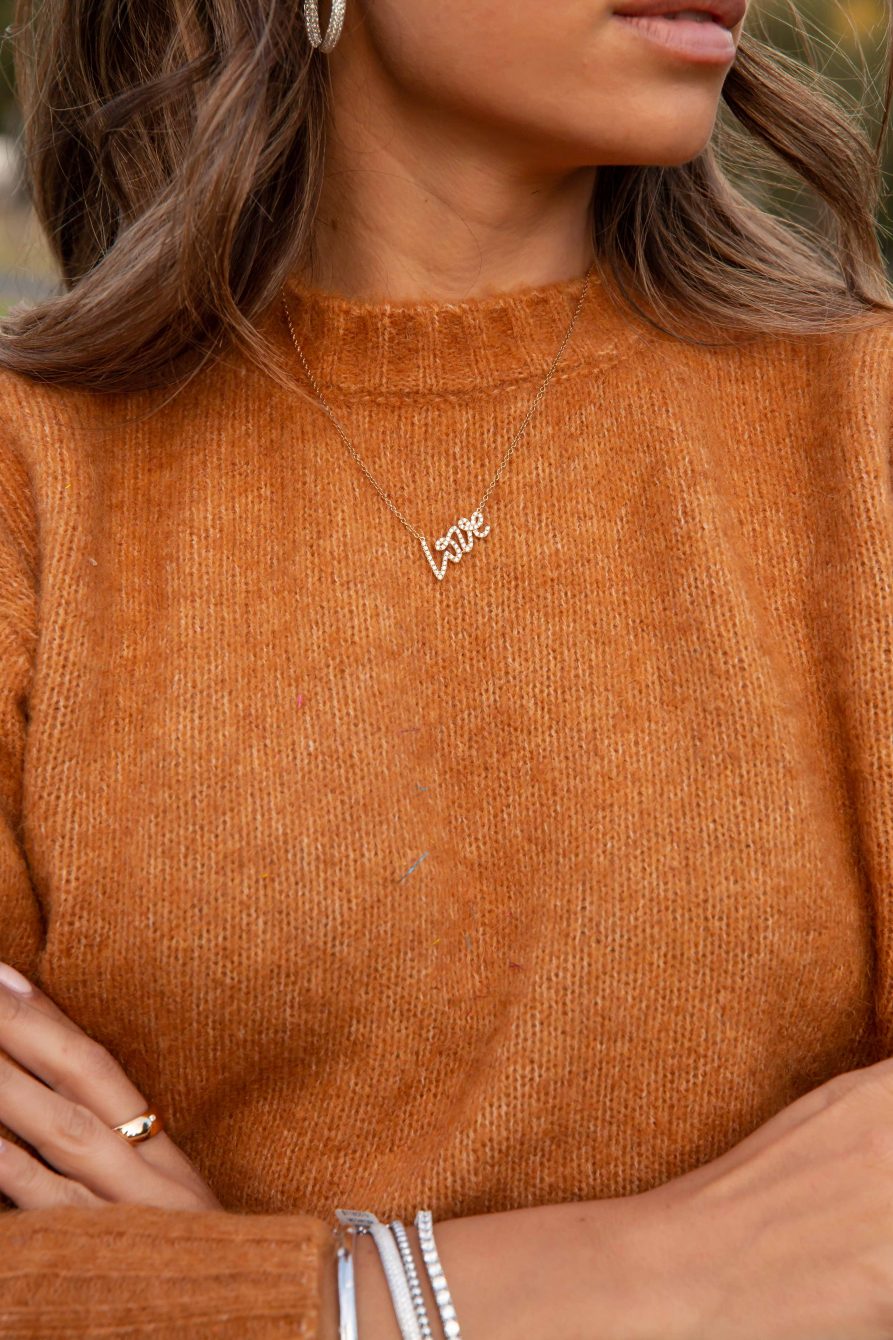 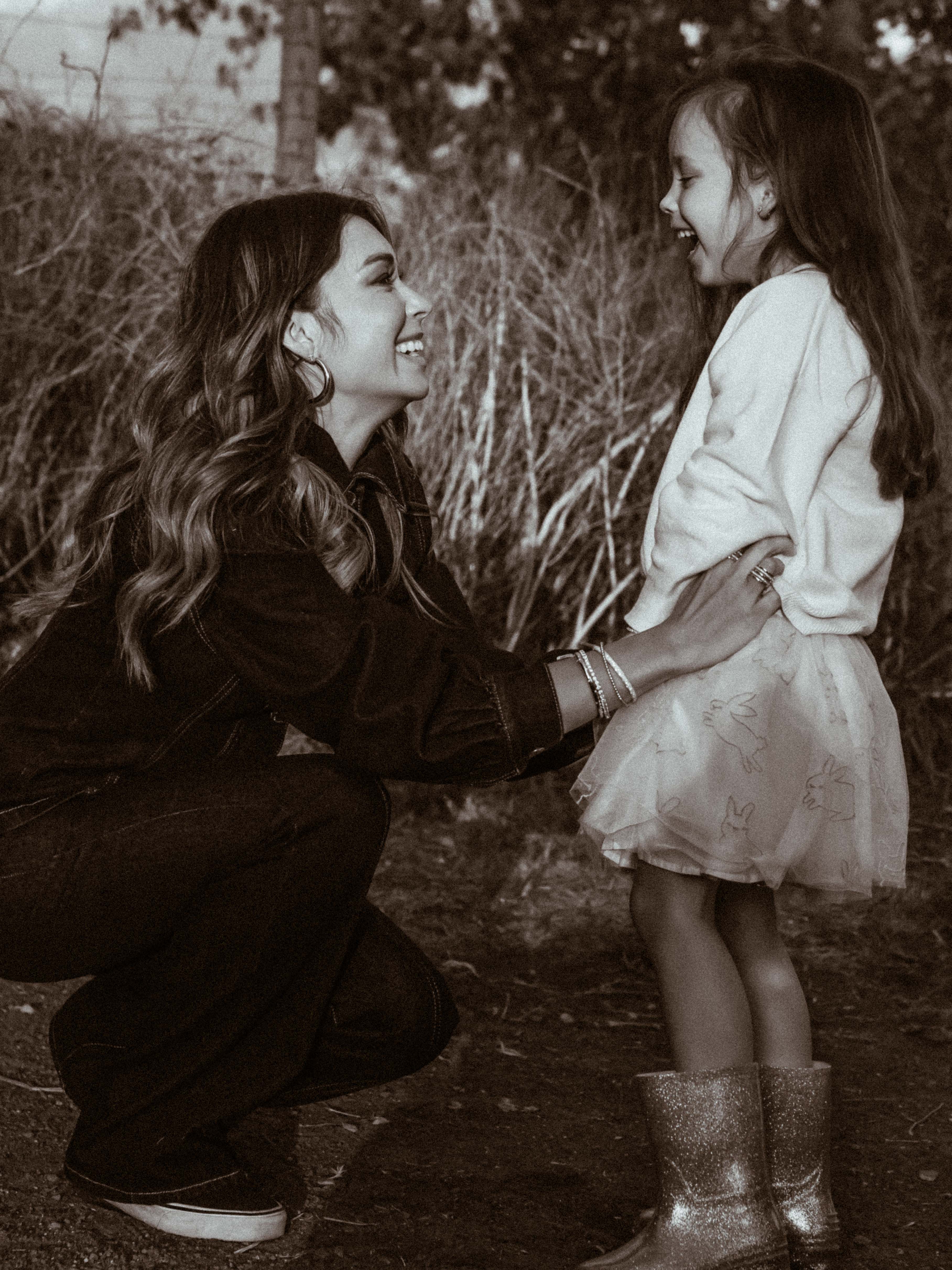 If a single diamond is cherished, put thousands together and you get Anton Jewellery. The story between Anton and Rozalia Russian is nothing short of inspiring. On Rozalia’s 18th birthday, she received a diamond ring from a Jeweller named Anton, fast forward 12 years and she is now the face of this lavish and extravagant brand.

Rozalia was initially signed as the ‘Face Of Anton’ for a 12 month partnership which has recently been renewed for an additional year showcasing the value she has brought to this luxurious business. With countless referrals, sky high engagement and campaign images worthy of a Vogue editorial feature, we expect this partnership to extend well beyond the clear cut future. 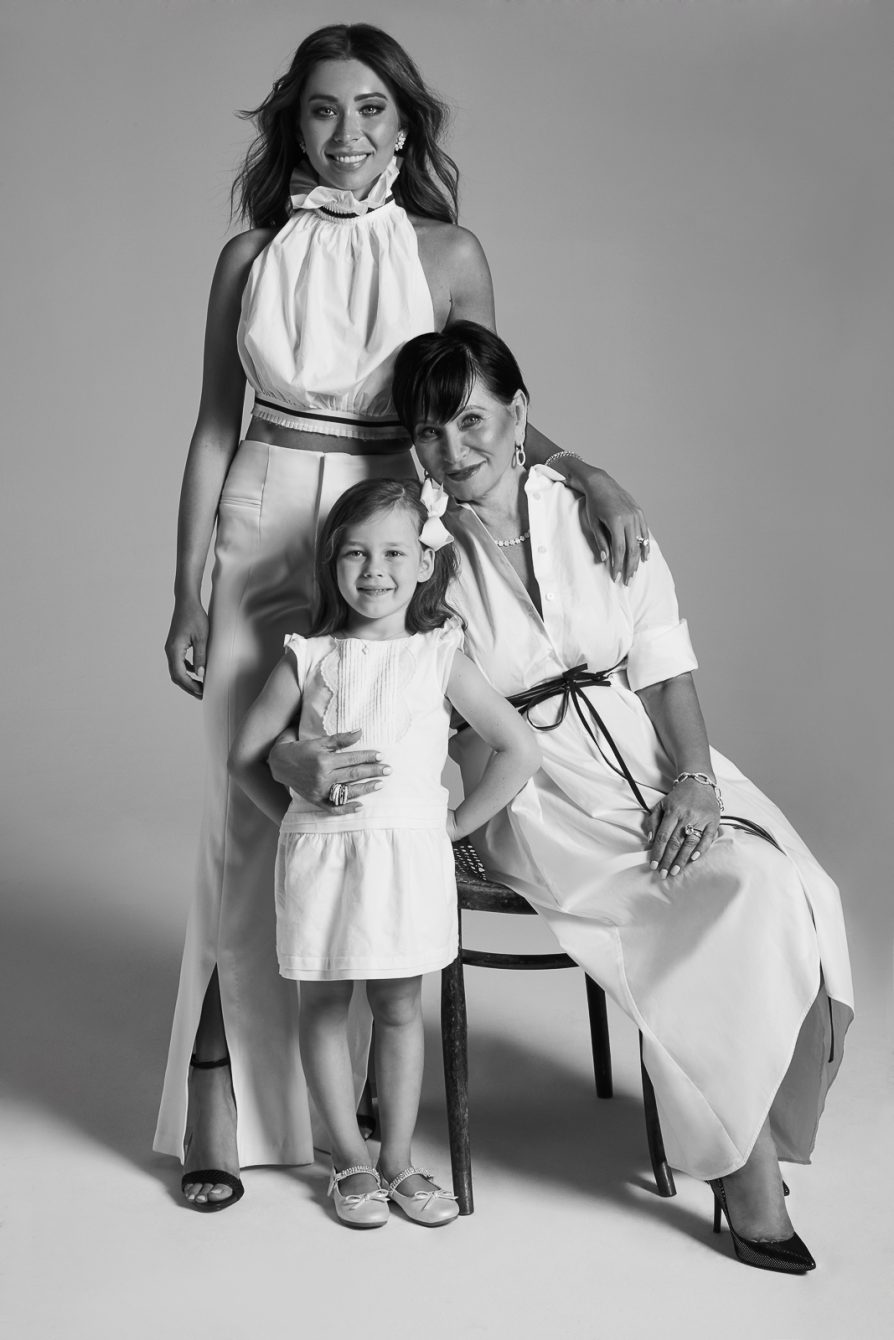 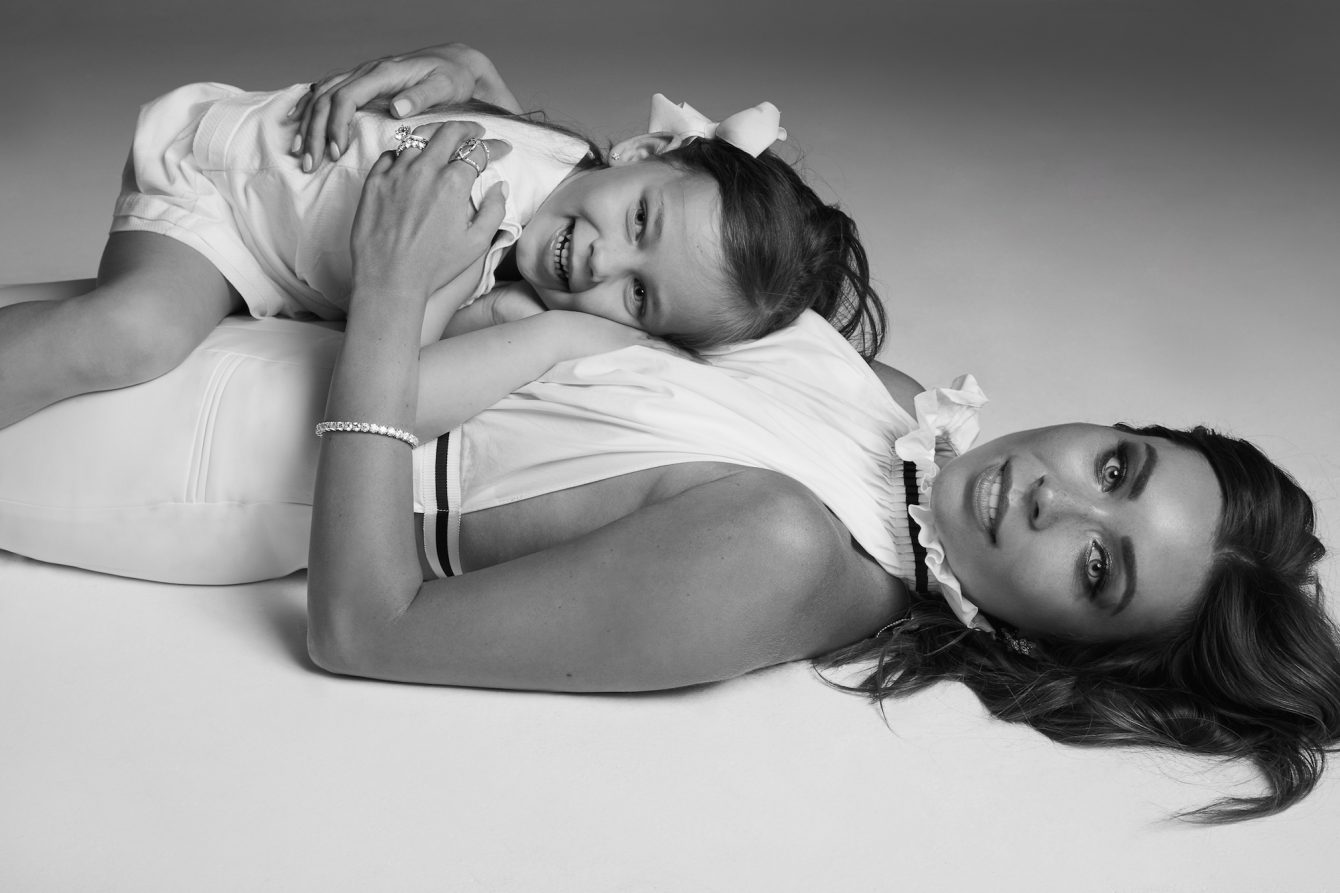 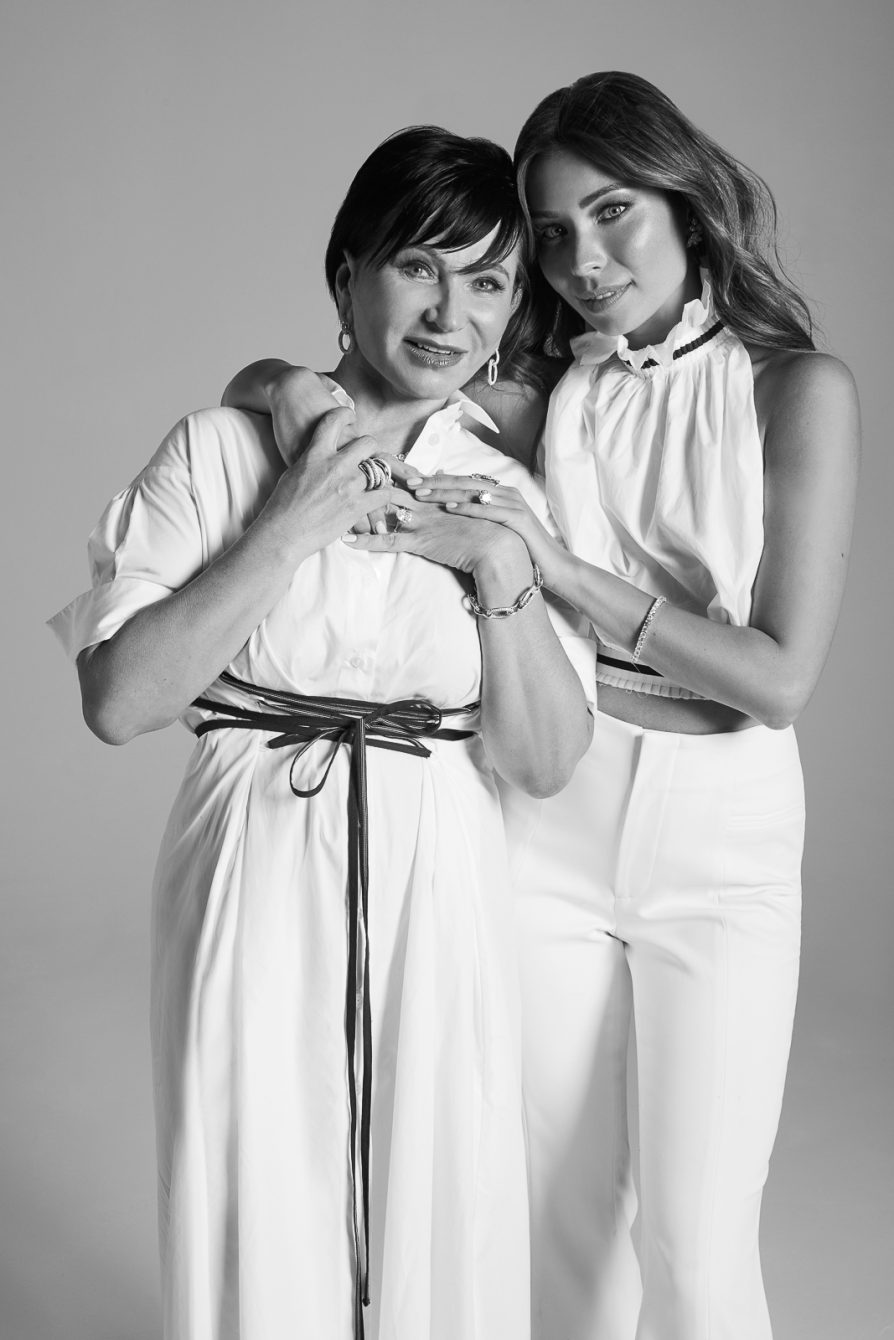 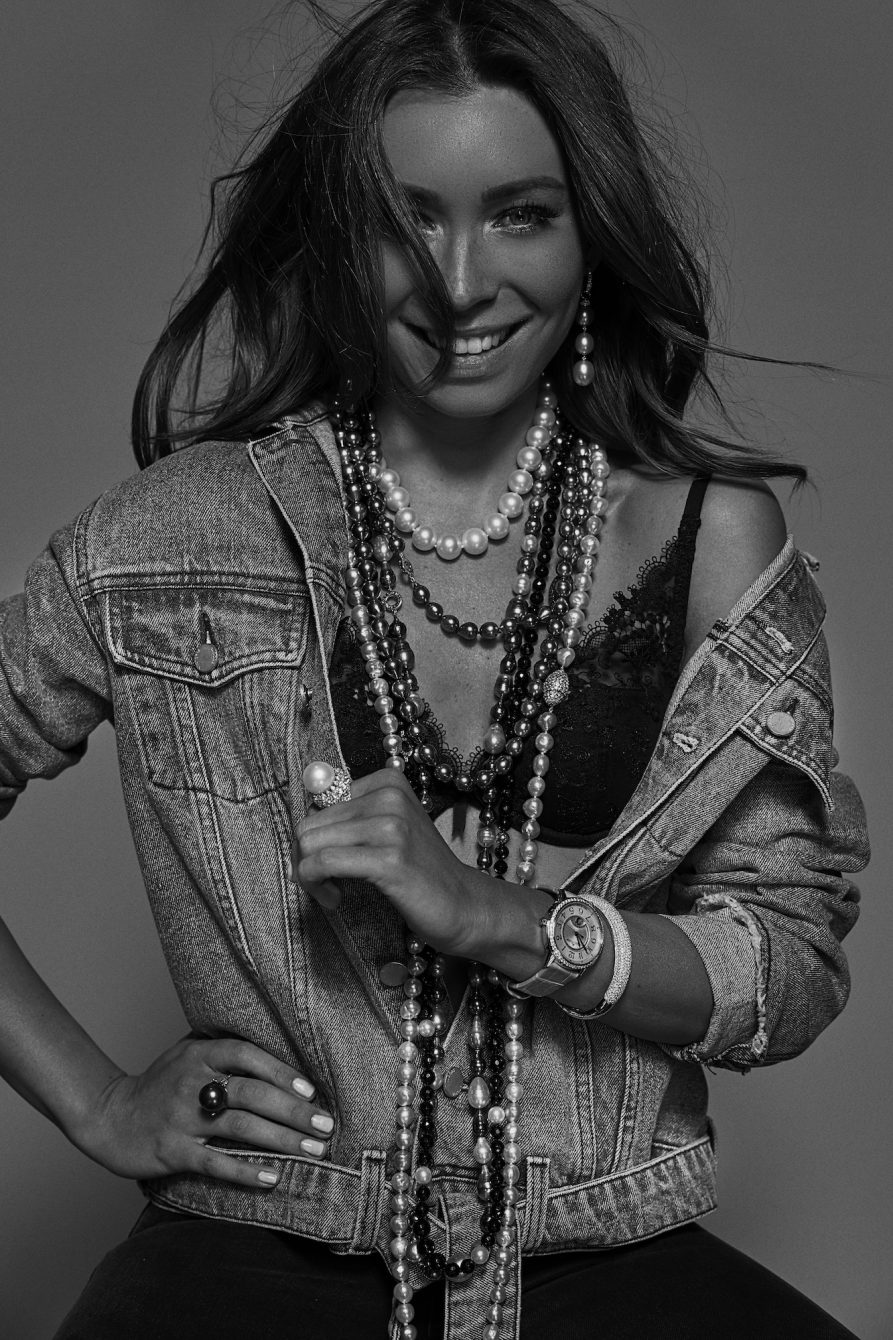 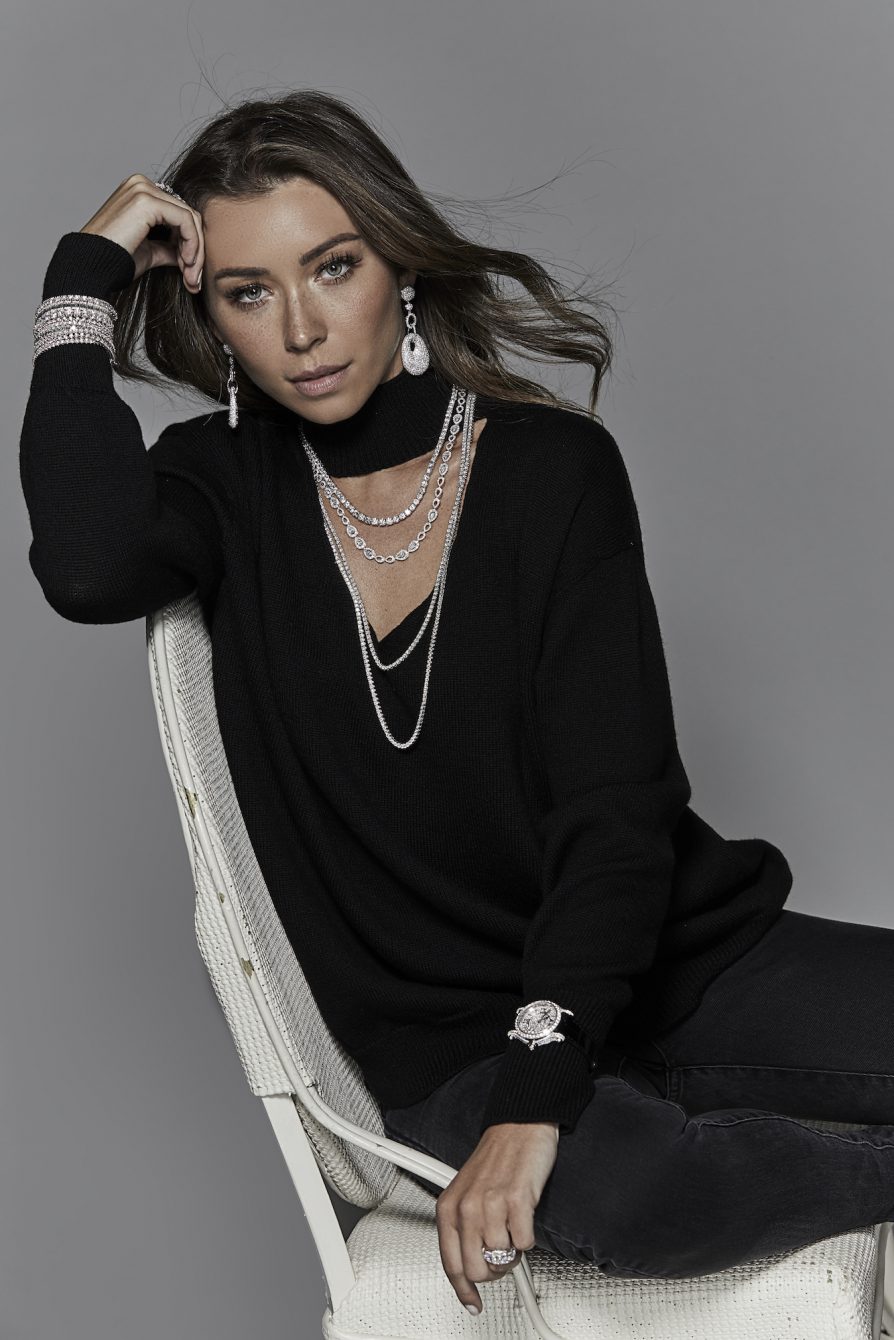 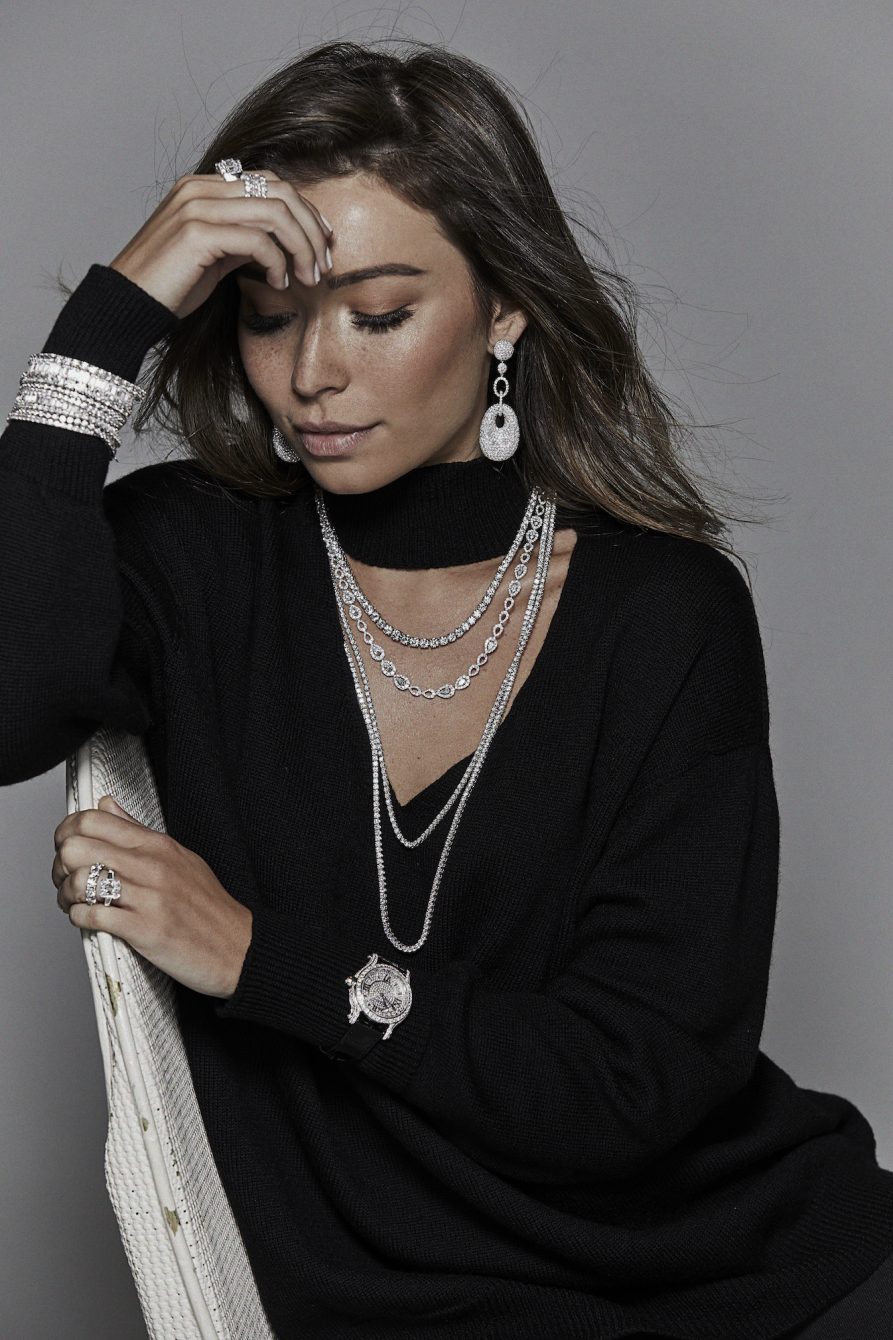 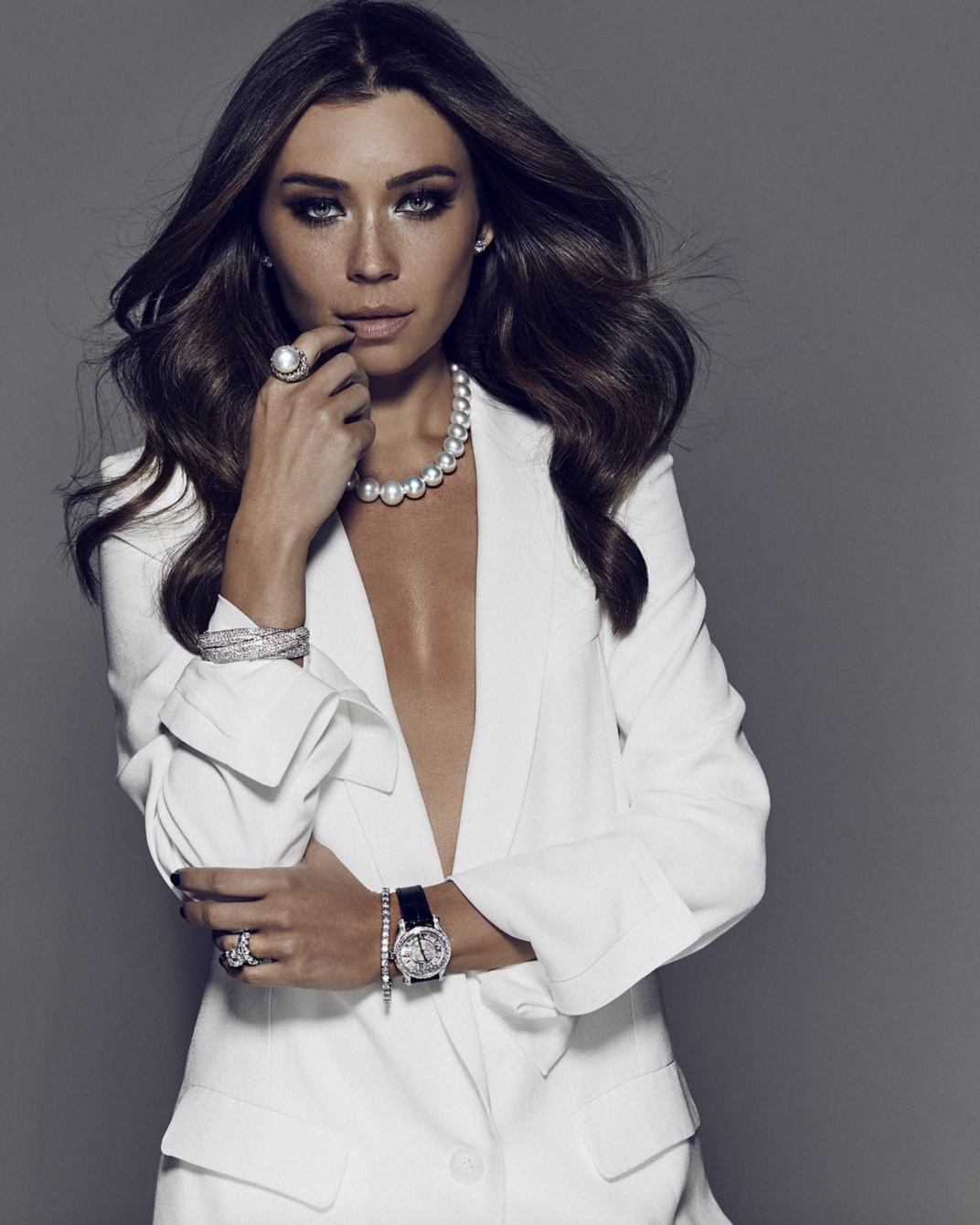 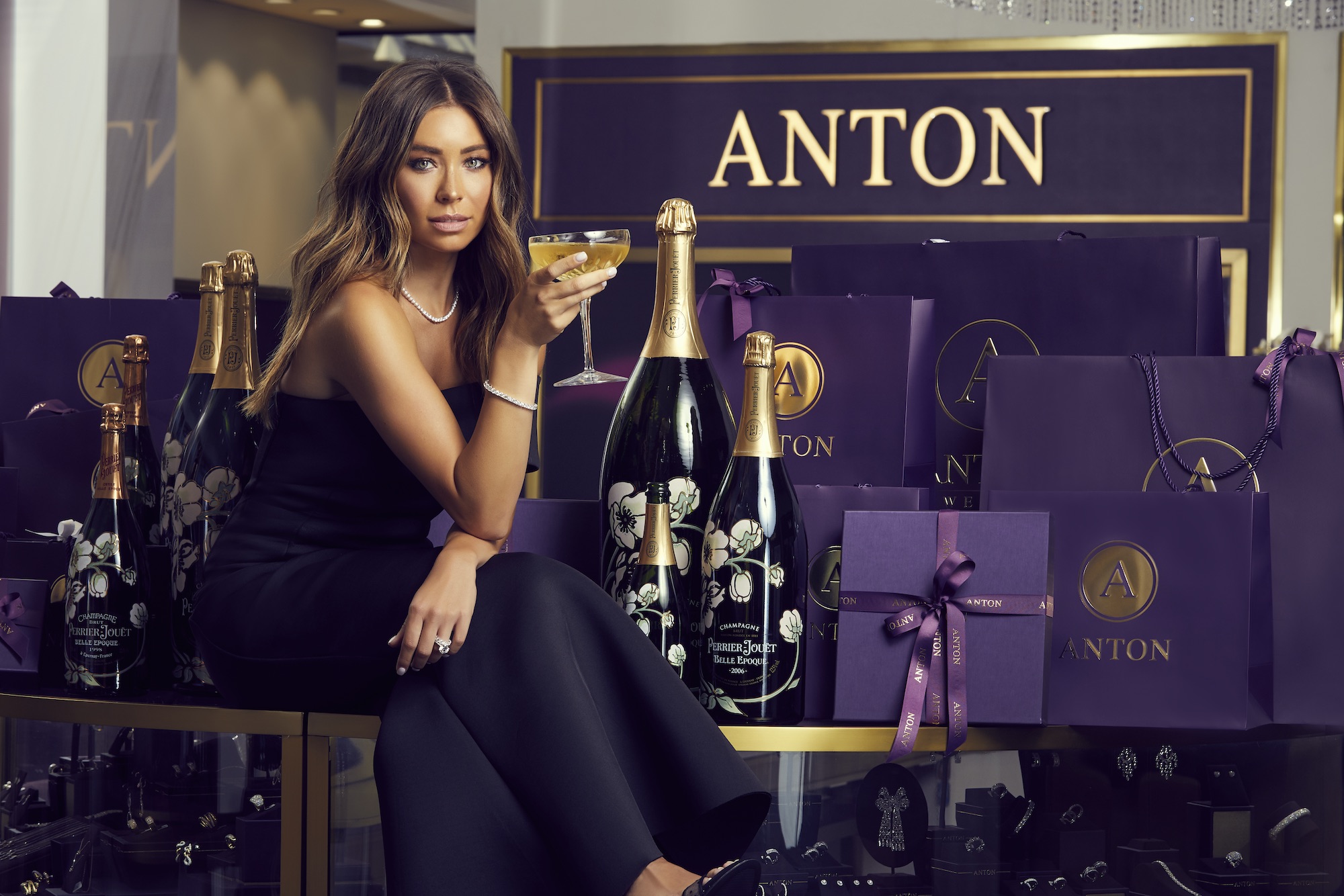 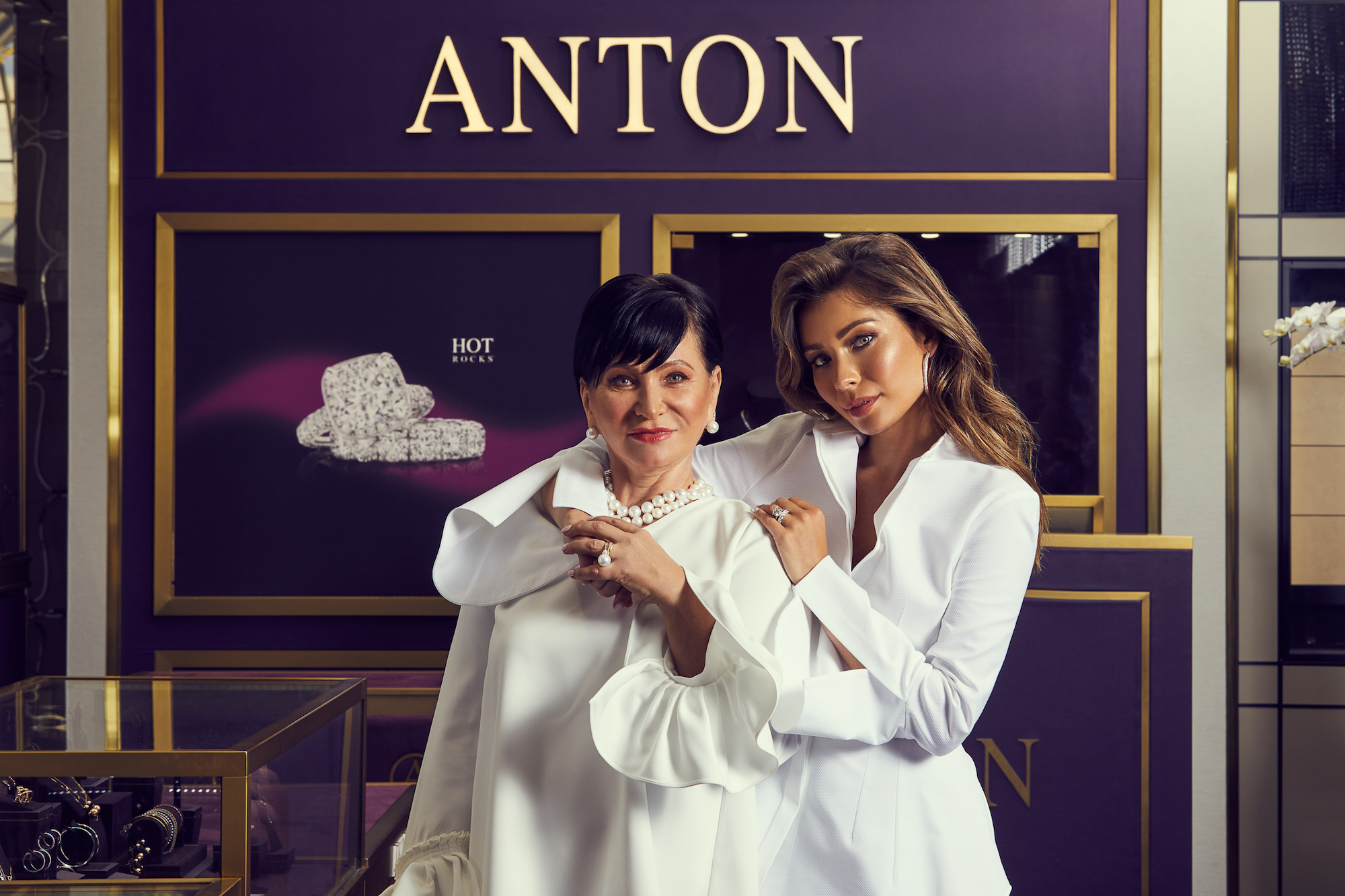